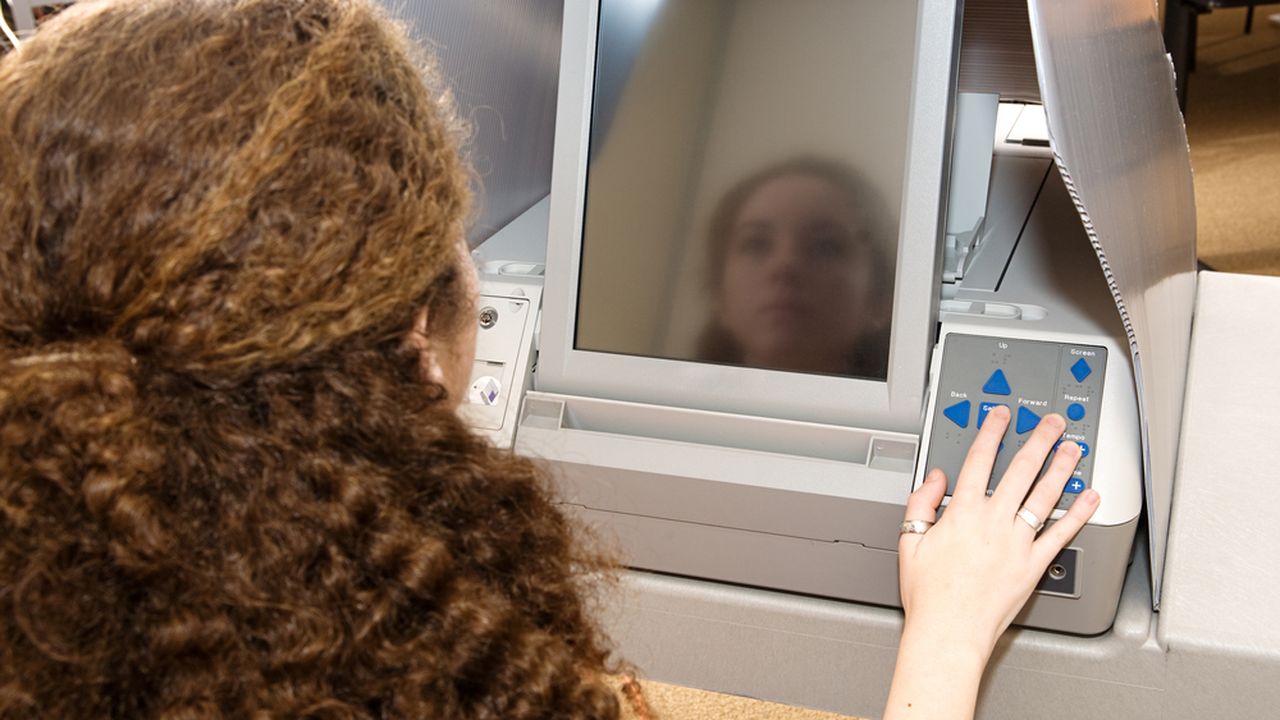 Remember 2008 -the year young people shocked American historians by showing up to vote? That cycle may seem anomalous now, as voter turnout rates have dropped, and many of those same voters claim today to be disappointed by government. But voting rates don’t tell the full story. Young voters still believe public officials can drive change; but some believe the ballot box isn’t the only way to influence them. In this case, Millennials aren’t waiting for policymakers to legislate.

1) They actually care about the issues

This generation isn’t as politically disaffected and apathetic as generations past. In the 2012 presidential election, 18 to 29 year olds made up over 21 percent of the eligible voting population. This is a change from previous generations that simply did not view politics as an effective vehicle for public activity. As a result they are changing politics by proving themselves to be a viable voting block. People running for office understand that the Millennials vote is critical.

However, they are also easily disillusioned.

According to a recent survey of young likely non-voters conducted by Harvard’s Institute of Politics, 43 percent said it did not matter who was elected because “Washington was broken;” 31 percent said it did not matter because “none of the candidates represented their views;” and 25 percent said it did not matter because “the parties were more or less the same.” Likewise, only 23 percent of Millennials are anticipated to vote in the upcoming 2014 midterm elections. Despite their disappointment, 53 percent are supportive of an activist government – more than any other generation ­- and believe government can be a force for good. The question will be how to channel this good energy into more effective and responsive democratic institutions. The candidate that could capture Millennials enthusiasm could potentially win their important votes.

2) They believe communities are critical to driving change

Twentysomethings are often stereotyped as too self-obsessed and stuck in their Facebook feeds to relate to the world around them. In reality, this generation volunteers at a higher rate than any other before it, and quite a bit of that social media time is spent on activism: 44 percent of Millennials who use social networking sites use social media to “like” or promote political material, 42 percent to post thoughts on issues, and 36 percent to encourage others to act.

And through that volunteerism and social media activity, they’re creating new forms of community to drive political change. Take Citizenvestor, a crowdfunding platform for neighborhood projects. Or the way many used social media and networks to mobilize in Ferguson. They’re also using Coworker.org to advocate for better workplaces.

3) Parties don’t matter to them (as much)

This is a generation that leans left in its policy views, but doesn’t like the idea of strongly affiliating with a partisan brand.

In 2008, the Democratic ticket captured 66 percent of the share of young voters, aged 18-29 — a dramatic increase over previous elections. But even though Millennials consider themselves more socially liberal, they are more focused on pragmatic policy than party identification. They want to know what works and are less concerned with whether the solution comes from Democrats vs. Republicans or Government vs. Business. Even though the majority of this generation may continue to vote for Democratic candidates, they refuse to identify in this way. Half now describe themselves as political independents.

Over time, this generation’s political preferences could encourage candidates to talk about policy over partisanship. We’ve already seen candidates putting forth nuanced policy prescriptions into the public discourse. This generation’s desire for solutions-based governance could ideally work to ease partisan contestation.

The rise of young social entrepreneurs suggests that multi-sector actors can perhaps pick up where governments leave off. This recent trend, which marries business with social activism, emphasizes results and impact, and fits the career aspirations of a generation that wants to do meaningful work. Social enterprises, from Warby Parker to charity:water, have business plans that weave social impact into the bottom line.

Young people are also thinking about how to have a “tri-sector career,” the popularized McKinsey term for a career spanning different sectors. That could mean, for example, holding jobs in business, government, and civil society.

This multi-sector approach could inspire greater creativity and collaboration amongst typical professional siloes. Importantly, it could reinforce results over partisanship.

What this means for the future of civic participation

The optimistic take: this is a generation that can help usher in more participatory, collaborative forms of democratic governance that do not simply accept our status quo forms of civic engagement.

But, that comes with a caveat: digital technologies have made people accustomed to a pace of change that does not reflect political realities. In other words, democracy “on demand” is not democracy at all. The instant gratification digital technologies enable, from online ordering to live steaming, is fundamentally different from the slow pace of people, politics, and institutions. The political reform this generation desires will require sustained effort and collective action. It will require making sacrifices and working long hours. It will require, in other words, using the strategies of generations past – marrying the new with the old.

Originally posted in Vox by Hollie Russon Gilman on October 27, 2014