Back to Lead LA Page 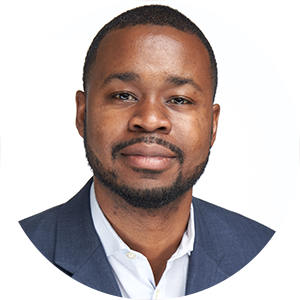 Corey Matthews (Lead LA 1) currently serves as Vice President of Global Philanthropy at JPMorgan Chase & Co. Prior to this role, Corey was the Chief Operating Officer of Community Coalition – a permanent community-based institution in South Los Angeles – where he participates on the executive team to advance a robust policy agenda, direct operations, guide organization-wide strategic planning processes and launch key projects. Throughout his professional career, Corey has facilitated initiatives to serve underrepresented communities and has worked in think tanks, local government and nonprofits committed to changing systems and reducing poverty. He holds both a Bachelor of Arts in Psychology and a Master of Arts in Urban Education from the University of California, Los Angeles and a Master of Public Policy from the University of California, Berkeley. A native of South (Central) Los Angeles, Corey is committed to solving some of society’s most urgent issues. Corey is married to his college sweetheart, Geneva, and they live in the Greater LA Area with their sons, Jacob and Jaxon.