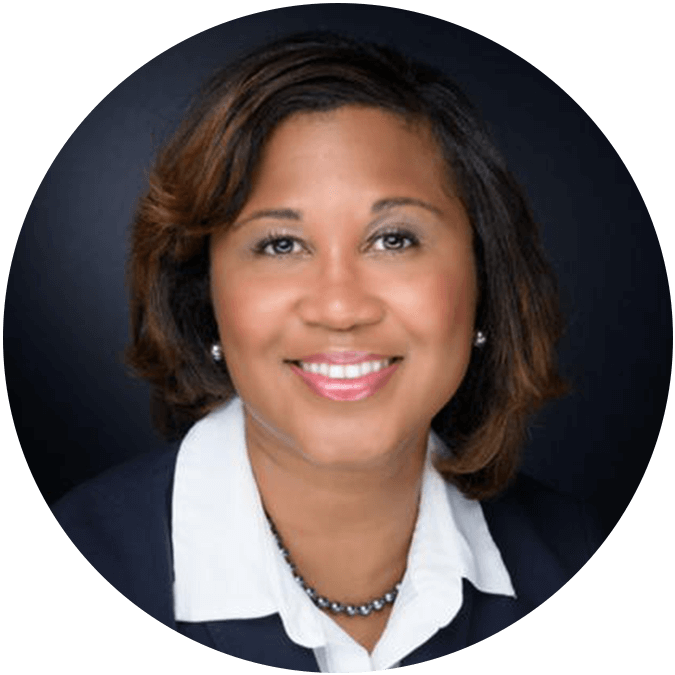 Kellie Hawkins is a Senior Vice President at Englander Knabe & Allen (EKA), a strategic communications firm specializing in lobbying, public affairs, and crisis communications. Prior to joining EKA, Kellie served as the Chief Operating Officer for the National Health Foundation. From 2010-2015, she served in the Obama Administration, advising administration officials on healthcare investments. Prior to her federal service, she served the administration of former Los Angeles Mayor Antonio Villaraigosa, where she served as a policy advisor and later as a general manager for a city agency.