We would like to announce the 63rd class of Coro Fellows in Public Affairs, one of the longest running leadership development programs in the nation. 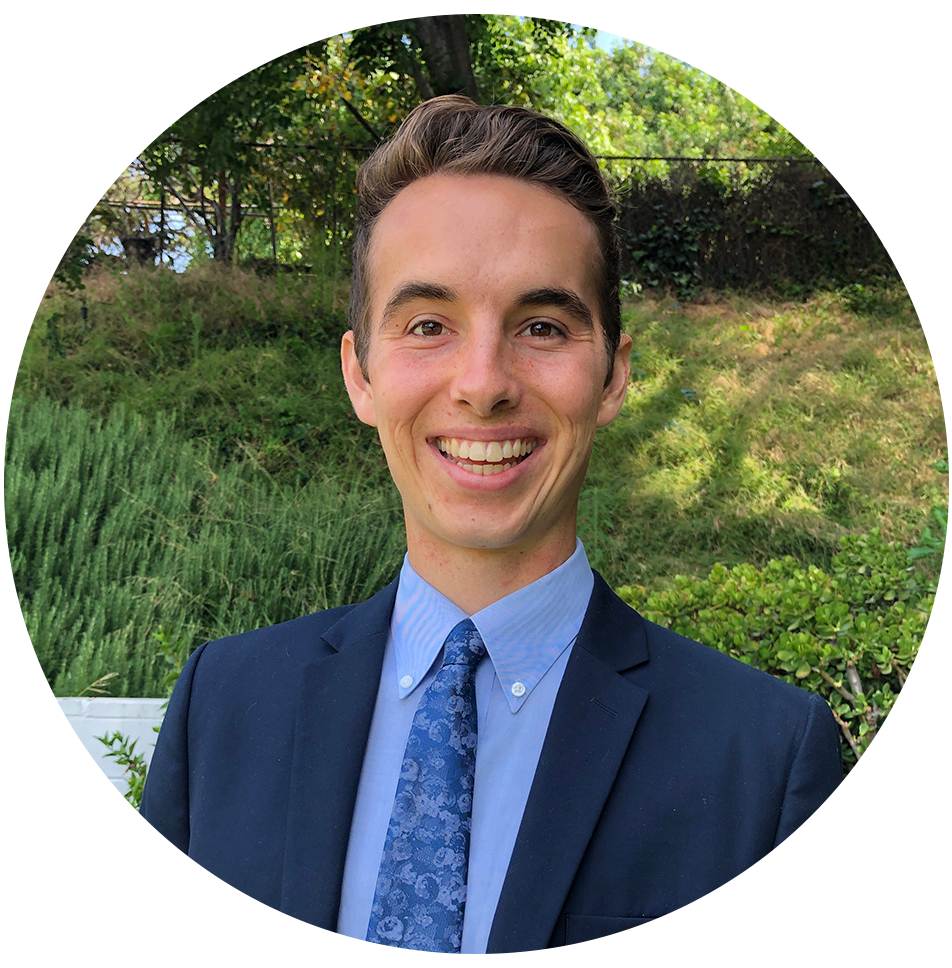 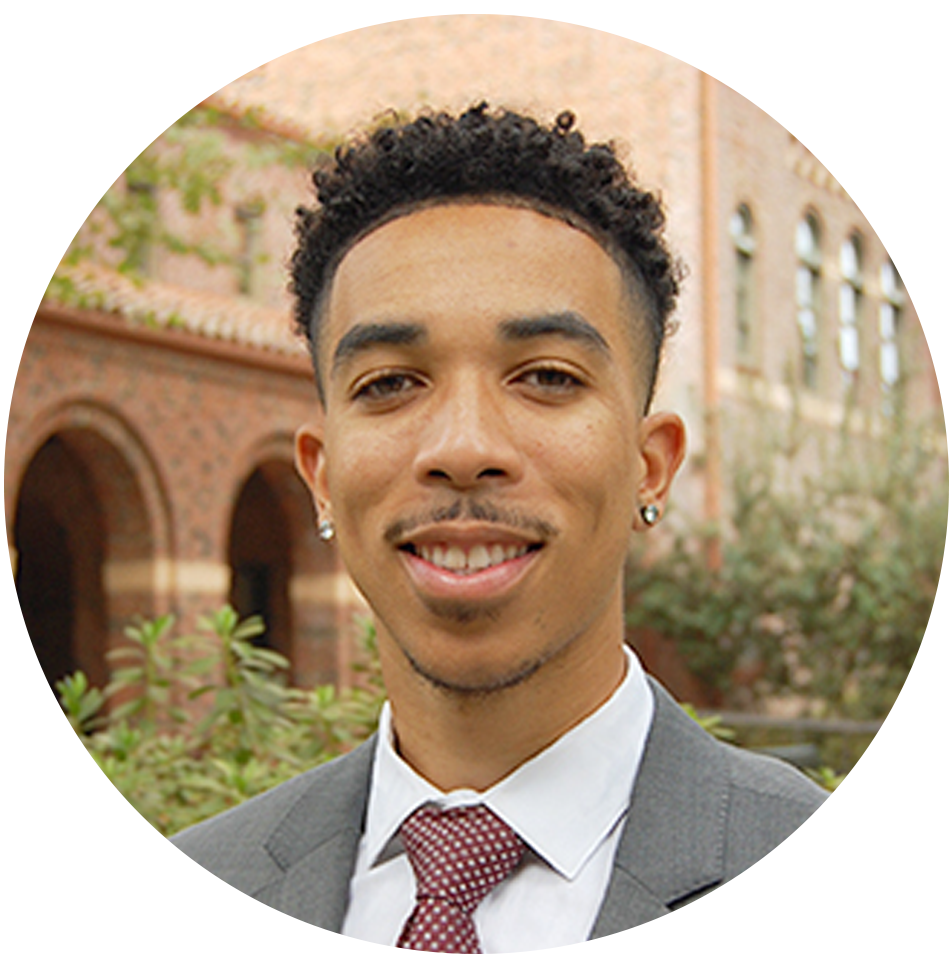 Dylan A. Gray
California State University, Chico
B.A. Political Science
Dylan Gray has a Bachelors of Arts in Political Science from California State University, Chico. He was raised throughout the Los Angeles area and graduated from Morningside High in Inglewood, CA. He attributes his success in school and in life thus far to his involvement in programs such as the Urban Scholars: Black Male Youth Academy, the Associated Students of CSU Chico, and the LA County Fire Department Explorers Program. Gray wants his career to be in policy analysis as he attended the Panetta Institute for Public Policy and was the Associated Students President at his alma mater. His hope is to one day open his own business and return to his community to support young men like himself. 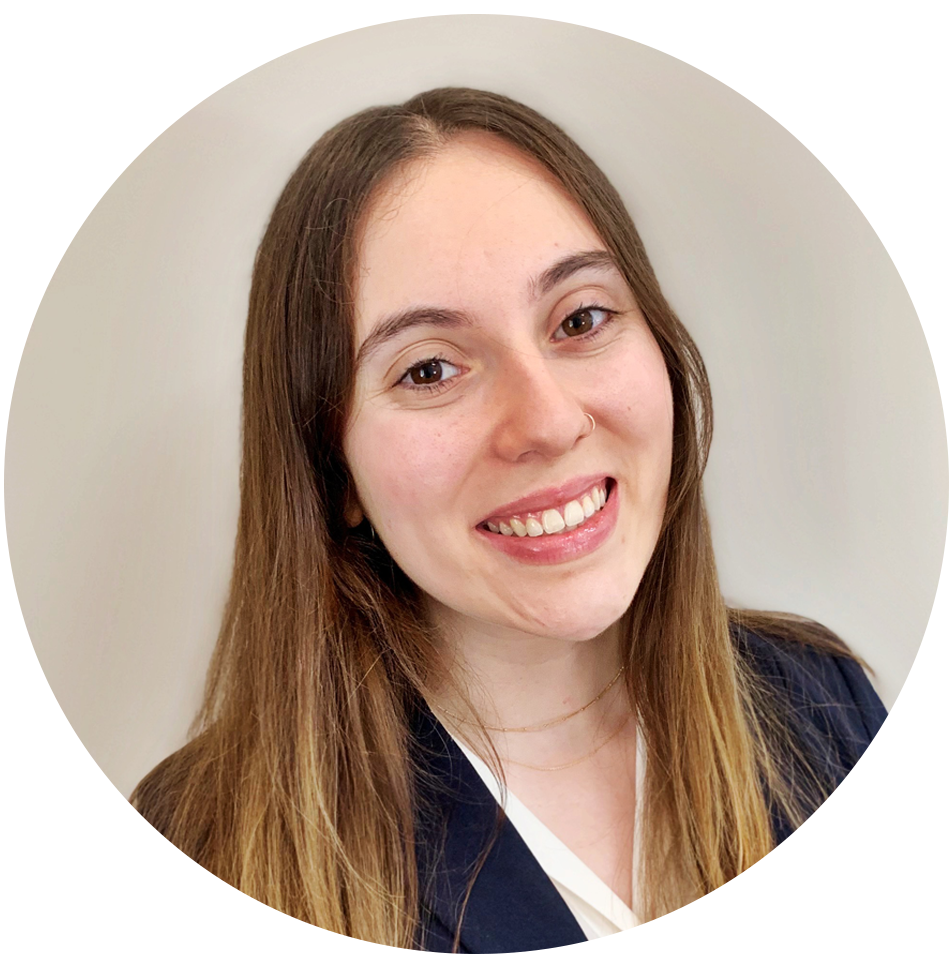 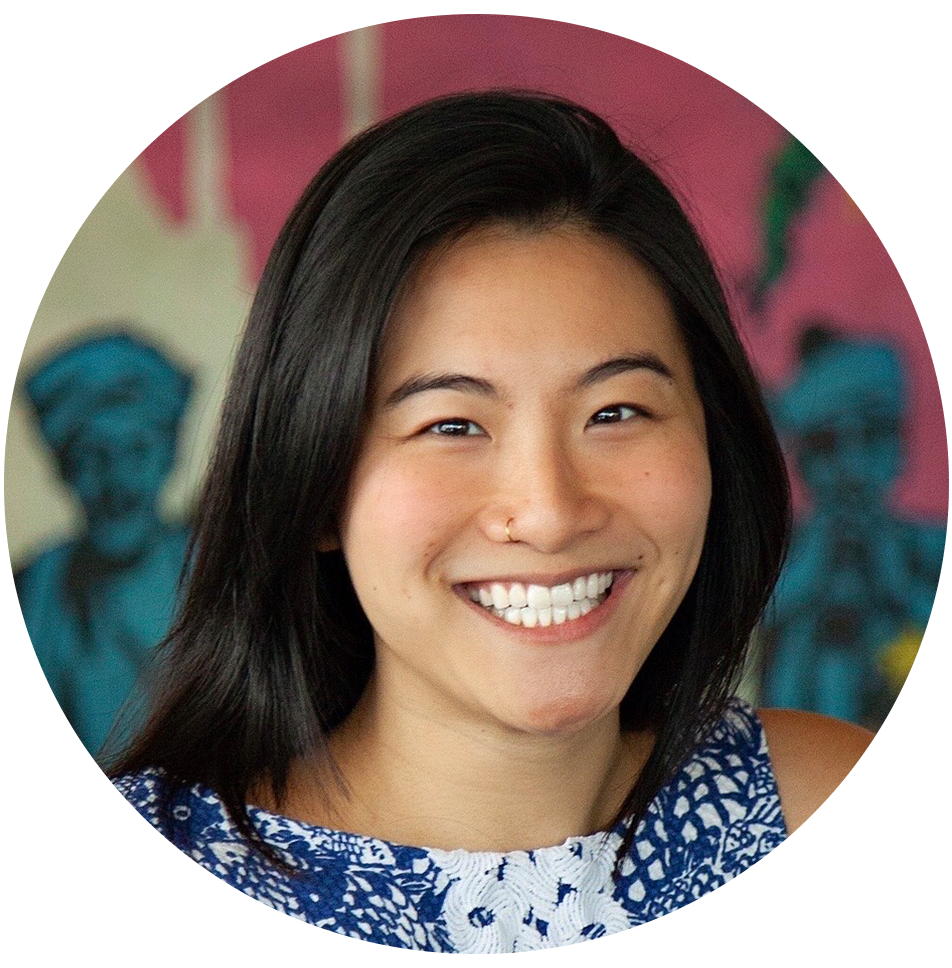 Jamie Lam
University of California, Davis
B.S. Sustainable Environmental Design
As an advocate for resilient cities and communities, Jamie hopes to explore cross sector partnerships and climate change reform through Coro. She previously worked at Proximity Designs in Myanmar, where she fundraised and evaluated social impact data. Prior to that, Jamie was a Princeton-in-Asia Research Fellow at the Natural Resources Defense Council in China, where she researched China’s low-carbon development and walkability measures. Jamie is a Bay Area native with a Bachelor of Science in Sustainable Environmental Design from the University of California, Davis. 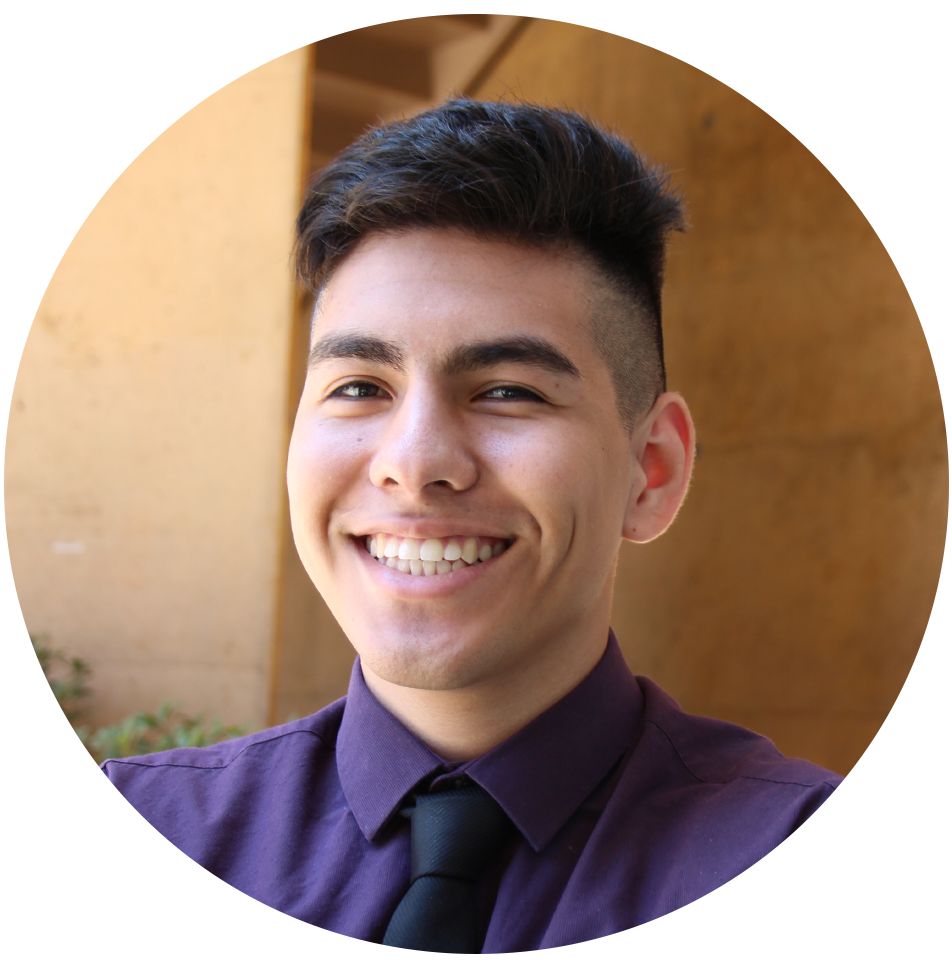 Angel Delgado Lira
University of California, Irvine
B.A. Political Science and International Studies
An Inland Empire native and UC Irvine alumni, Angel graduated with the 2020 School of Social Sciences Order of Merit Award, that is awarded to approximately 2% of the graduating class for academic excellence, research, leadership and service. He also interned at the Internet Education Foundation for UCDC, advocating for more equitable STEM education in primary school, and improving Congress’s understanding about the intersection of government and technology. Angel is interested in learning more about housing, education, and broadband inequities in Los Angeles, and hopes his time as a Coro Fellow will further a career in advocacy and social justice. 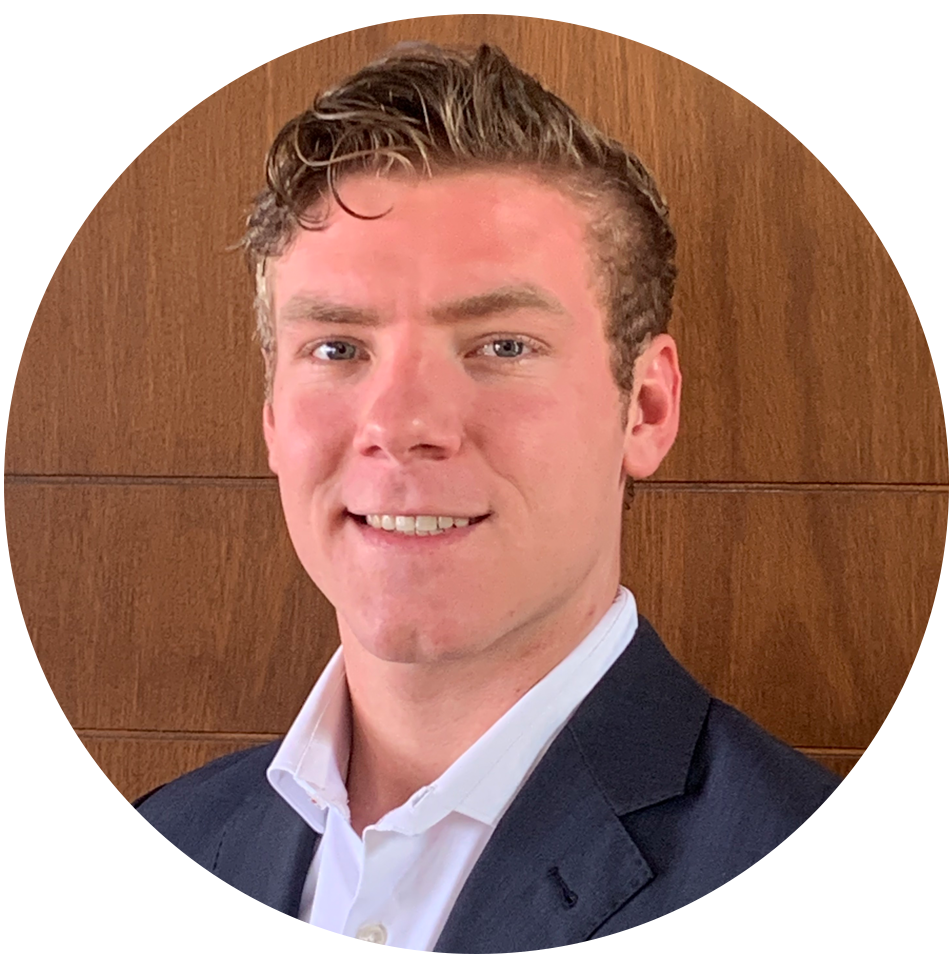 Alden C. Lundy
Loyola Marymount University
B.A. Political Science, Minor in Environmental Studies
Born and raised in Los Angeles, Alden attended the Jesuit Loyola Marymount University where he studied Political Science and Environmental Studies. He spent four years as a research assistant for the Thomas and Dorothy Leavey Center for the Study of Los Angeles, introducing him to Los Angeles politics. Throughout college he volunteered for low income after school programs in Watts and served the houseless on skid row with the Midnight Mission. During the most recent summers Alden worked as a policy intern for a Washington D.C. environmental non-profit advocating for the wetland restoration and for a solar company installing solar panels on roofs across Los Angeles. Alden hopes to combine his passions for civic engagement and environmental consciousness into a career in public service. 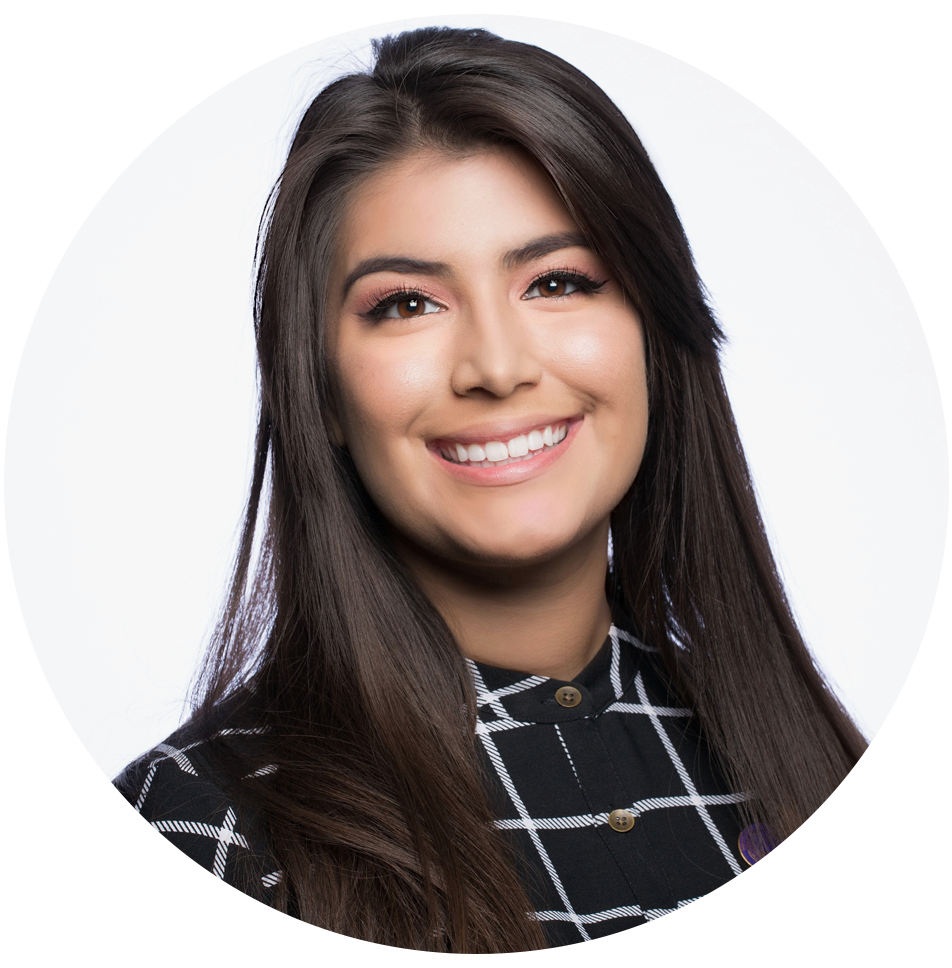 Marissa Mota
San Francisco State University
B.A. Child and Adolescent Development
Marissa started her studies at San Francisco State University as a music student but soon realized her true passion for education. She worked as a preschool teacher while earning her bachelor’s degree in Child and Adolescent Development, with a minor in Special Education. Marissa became a Willie Brown Fellow which evolved into an employment opportunity at San Francisco’s Office of Early Care and Education. The position has allowed her to be a part of many initiatives and become a contractor with First 5 San Francisco. Marissa’s work is steeped in supporting the early childhood community. While addressing the digital gap in the field and researching best practices for educators, Marissa hopes to obtain a Master’s degree before returning to the workforce. 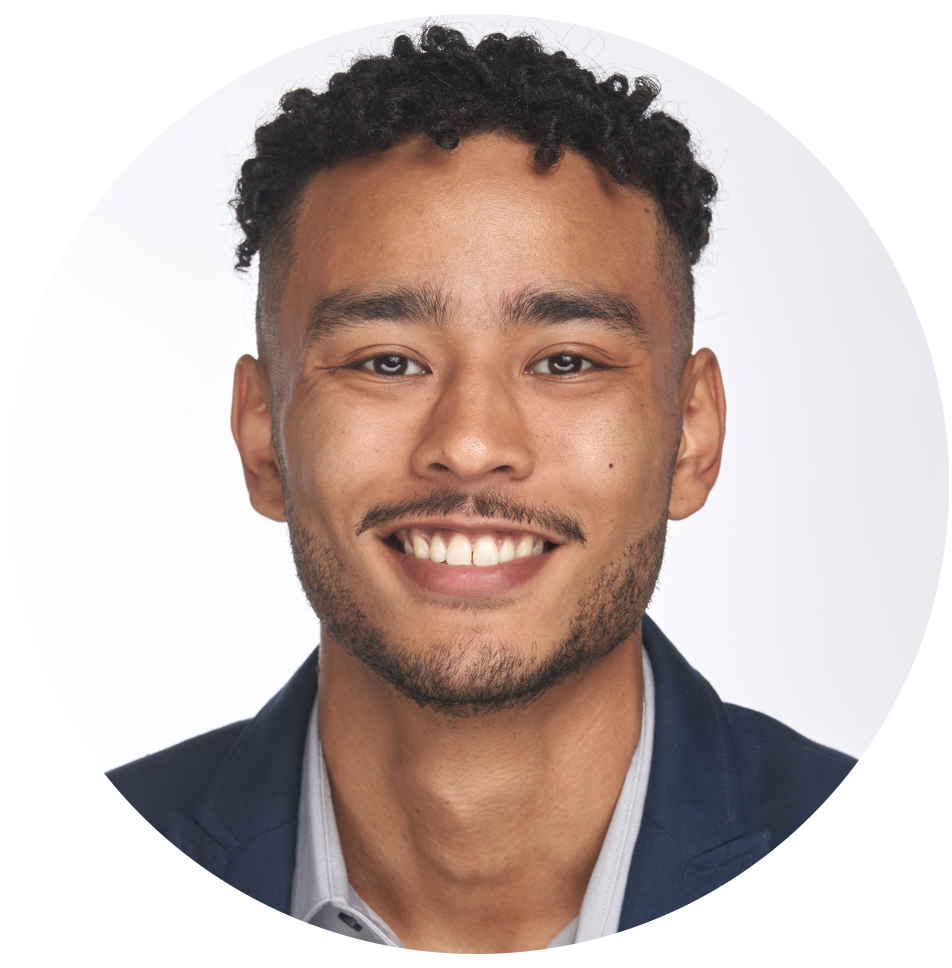 Victor T. Pacheco
University of California, Riverside
B.A. Political Science
At the University of California, Riverside, Victor found his calling as an organizer. As the President of Million Hoodies Movement for Justice (Riverside), he combated issues that disproportionately affect low-income Black and Brown students such as food security, homelessness, and public safety. He previously worked at the highest levels of the Secretary of State’s office, supporting the Chief Deputy Secretary of State in legislative affairs. Victor served the South Central LA community for three years at Community Coalition, first as a Youth Organizer and later as a Civic Engagement Specialist. Victor is fascinated by the intersections of technology and other sectors such as education, healthcare, and government. After Coro, Victor plans to seek a position at Google in public policy and government relations. 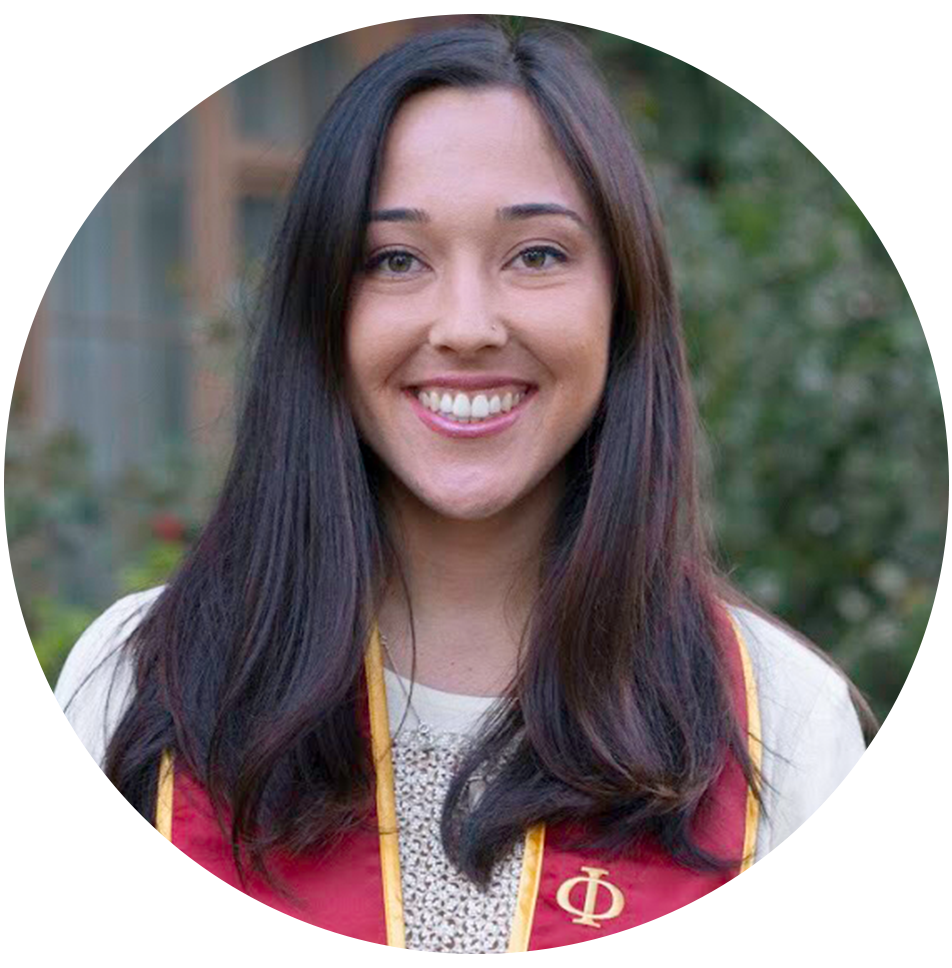 Philine Qian
University of Southern California
B.S. Environmental Studies
Philine Qian is passionate about addressing the human element of climate change: how it exacerbates inequality with a disproportionate impact on vulnerable populations. While at USC, Philine was engaged in student government as Director of Sustainability, and interned on various political campaigns in Los Angeles and at the Center for American Progress in Washington, D.C. She spent the last two years living in Germany and then in Belgium, interning at the German Federation for Environment and Nature Protection, and working for Greenpeace Belgium. She is fluent in both Dutch and German. Through Coro, Philine hopes to deeply understand and appreciate the city she grew up around, and take these lessons into a legal career that addresses the intersection between climate, law, and people. 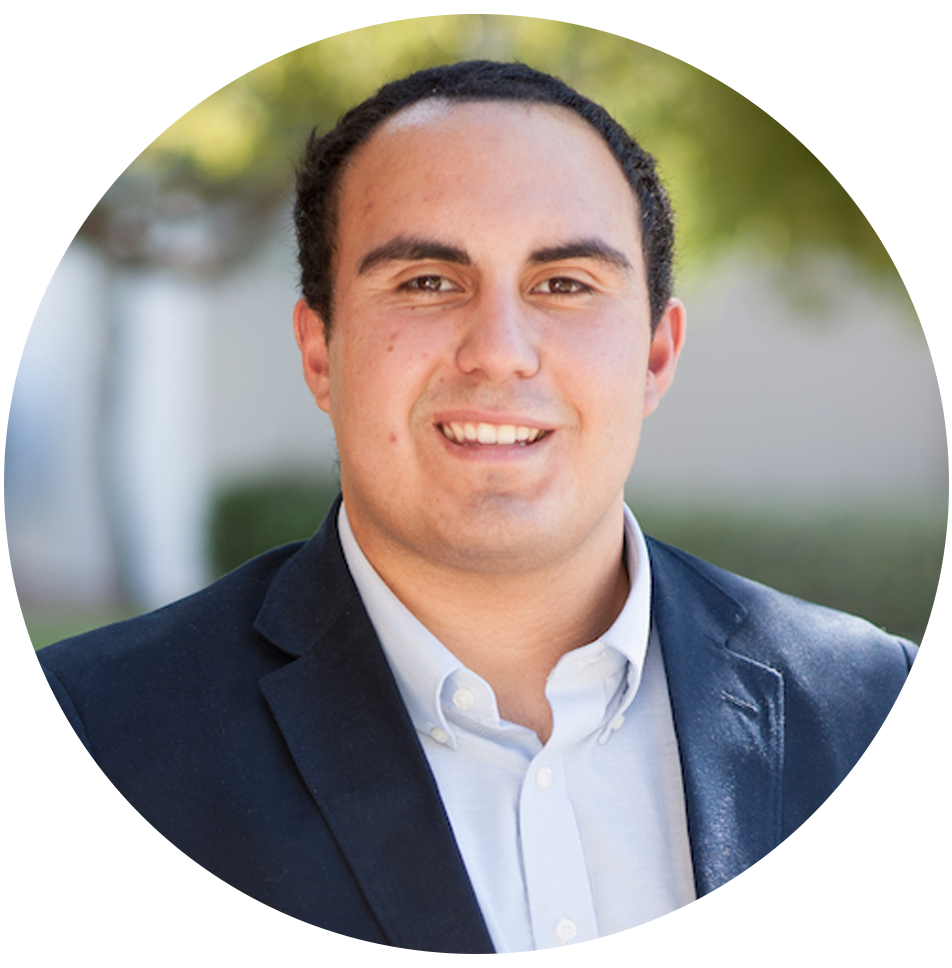 Matthew Alexander Rafeedie
University of Redlands
B.A. Public Policy and Political Science
Matthew graduated Magna Cum Laude from the University of Redlands where he studied public policy and political science. Matthew studied the nuances of California politics and governance, with his research contributing to a textbook covering both topics. Since, Matthew has served as an intern for the House of Representatives Armed Services Committee. During the COVID-19 pandemic, Matthew conducted research on Veteran Nursing Homes in California. His research secured continued funding of these Veterans’ Homes by the State of California. Matthew is also a community serviceman, spending over 1,500 hours throughout college at the Boys and Girls Club, mentoring children in high-risk communities. Matthew hopes his time as a Coro Fellow will transform him into a local leader and a lifetime public serviceman. 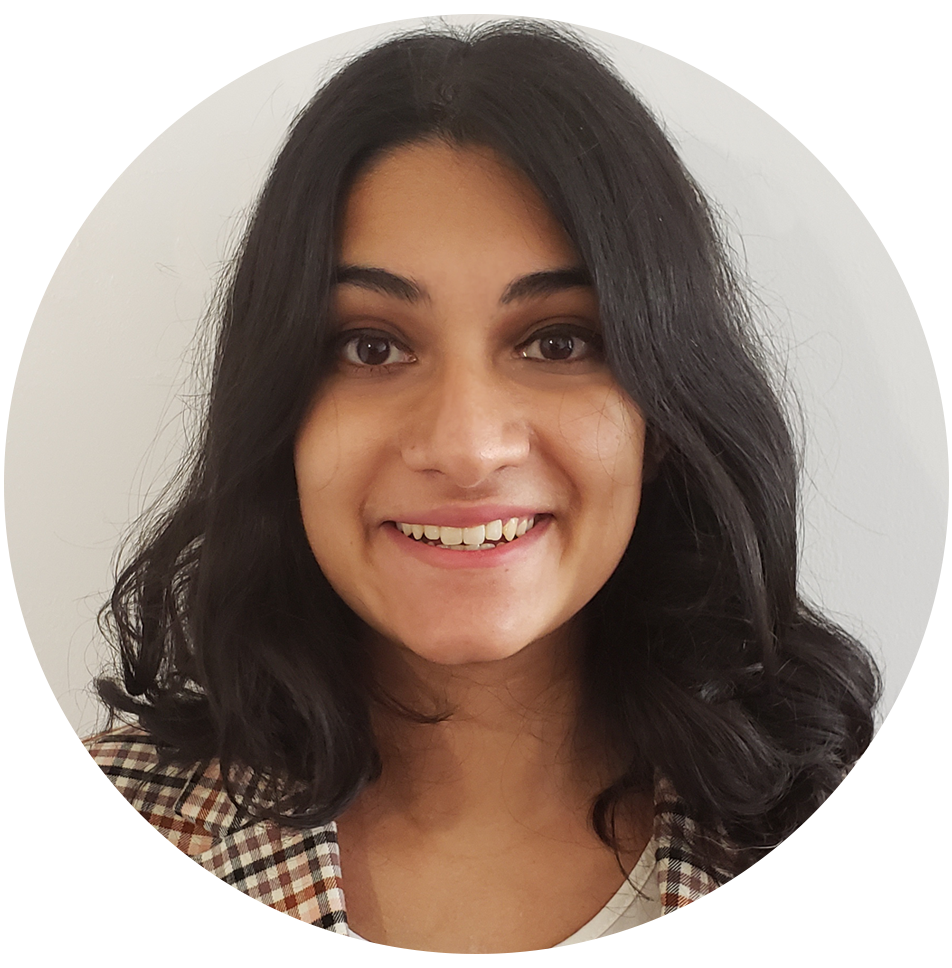 Aditi Shenoy
Wesleyan University
B.A. Government and English
Aditi grew up in Mumbai, India, and Durban, South Africa – two cities where she directly confronted structural issues of class and race that affected her and her family. She moved to the USA in 2016 and graduated from Wesleyan University. On campus,  she was an active community member, serving as the CFO of the student government while also working in the campus’s multicultural Resource Center, where she spearheaded many community organizing initiatives relating to rectifying the systematic issues of privilege and inequity that affected Wesleyan as an institution. She looks forward to continuing this organizing work during her Fellowship year.