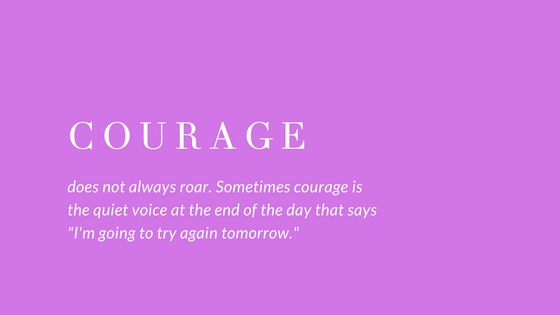 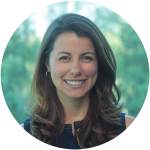 We fail every day.

This has been on my mind ever since I was asked to speak on a panel about failure a few weeks ago. Leading up this panel, I had been on this search for the right “fail story”. Not that it was hard. I mean, I fail every day. I don’t go to the gym and miss my 6:00 AM Precision Running class on the reg.  I procrastinate on tasks and projects that I meticulously place on my Google Calendar every Sunday night with the silly expectation that blocking out time means it will actually get done. I cheat on my healthy eating pledges (next week, I’ll start juicing, for sure). But all these little failures don’t seem to be enough. Maybe because they don’t sting. The everyday shortcomings of being human don’t seem worthy for a panel on failure, though it’s what I kept coming back to when I thought about having to verbally recount my personal failure to a room full of people.

And what I’ve discovered from all this reflection is that acknowledging real failure in life is hard. As I’ve spent the last few weeks trying to separate my funny stories, from my humblebrags, from my on-demand repertoire of anecdotal life lessons, I realized that the true feelings of failure are oftentimes intertwined with enough emotional investment, pride and ego, that they produce a certain amount shame that makes us not want to necessarily put it all out on public display.

But embracing failure is important.  We learn from failure much more than from success. In fact, it’s safe to say the more successful you are, the more failure you’ve probably experienced. Failure, and acknowledging and learning from it is incredibly important. It’s the only way we grow and evolve. As Hannah Bloch wrote for National Geographic recently “… without the sting of failure, to spur us to reassess and rethink, progress would be impossible.”

“… without the sting of failure, to spur us to reassess and rethink, progress would be impossible.”

All that being said, modern culture has been doing a terrible job at embracing failure as of late. In our brave new world of Facebook, Instagram and Twitter, openly embracing failure is the sin committed against the personal brand that we all need to maintain. Failure doesn’t jive with the lifestyle I want to portray, or the career trajectory I want to allude to, or the social capital I want to demonstrate. But it’s because of this current climate of failure-suppression, speaking about it becomes even more important for our personal growth. So, think about it for a moment, what is your biggest failure? What did you learn? What would you be willing to share to a room full of people?

One of the failures that sticks with me the most was my first day teaching. I moved out to LA over ten years ago. Straight out of undergrad, I was bright-eyed and idealistic and convinced that I was going to instantly create some meaningful change in the city. 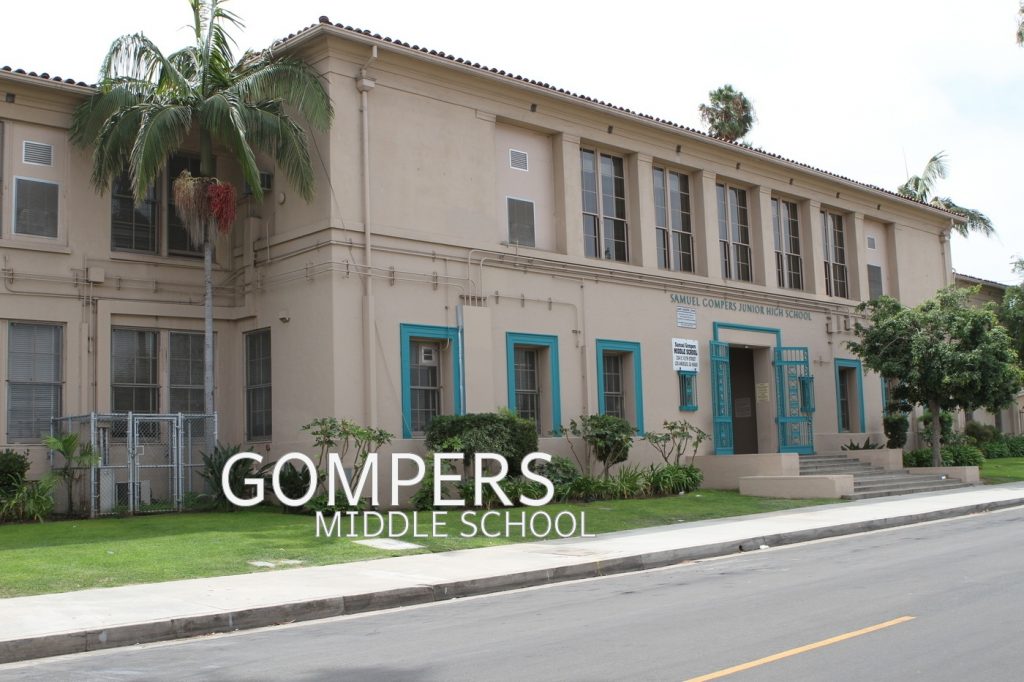 I had a passion for education, specifically addressing the educational inequity that we see across the country in our low-income communities of color. I was eager to burst onto the education-scene as a new teacher and be a part of the solution. I was going to be outspoken, and dynamic, and vocal about my drive to change the people and communities around me. However, my preparation for this work, I’m embarrassed to say, was watching one too many reruns of Dangerous Minds, Stand and Deliver, Freedom Writers and every other movie that would get a young 20-something pumped up to walk into a classroom, take no prisoners, and change the way LA thought about education.

What I didn’t spend much time doing is thinking about the methodologies, the strategies and the hard, everyday, unglamorous work that it takes to be a classroom teacher. But that was okay, because I was pretty sure I was going to crush it just like Michelle Pfeiffer did in Dangerous Minds. I was going to walk in, say a witty line or two, and by the next scene, every one of my students would be applying and getting accepted to college. All to the beat of some socially-conscious hip-hop soundtrack in the background. It was going to be fantastic.

As you can imagine, things didn’t go as planned. I walked out of that classroom at Gompers Middle School in Watts, pretty certain that my first day teaching was probably the worst day of my life. My lack of experience and preparation left me hoping that it still wasn’t too late to apply to law school. I experienced failure that day, at the hands of a bunch of unruly 13-year-olds, like I never had before.

“Courage does not always roar. Sometimes courage is the quiet voice at the end of the day that says ‘I will try again tomorrow’”.

And it was the best thing that ever happened to me. What felt like the most profound failure, made me the teacher I would later become. Experiencing failure, so forcefully, so quickly, necessitated an immediate recalibration of how I approached teaching, how I interacted with my students and how I viewed K-12 education in this country as a whole.

Letting a humblebrag slip in here for a moment, I’d like to say I eventually became a good teacher. But it didn’t happen all at once. It took time, it took perseverance, and it took multiple bouts of failure to become better. I would be lying if I didn’t say that it was painful at times. My emotional investment, though rooted in ego and vanity, to significantly improve the life outcomes of others, made failing at this work that much more difficult. I reluctantly came to realize that success doesn’t usually happen from an initial burst onto a scene or a provocative first try. Success, many times, happens after multiple rounds of failure, after the quiet recalibration and reassessment to perfect a craft, develop a profession or refine an outcome.

My first year of teaching was one large exercise in embracing failure. At that age, it was also coupled with embracing happy hour many a Friday night as me and my fellow first-year teachers drowned our sorrows over margaritas at Cabo Cantina. We’d stumble back to one of our respective houses for a late night dinner and I’d always stare at the quote on my friend’s fridge that she would read to herself every day before making the commute to Watts to teach 7th grade remedial reading.

“Courage does not always roar. Sometimes courage is the quiet voice at the end of the day that says ‘I will try again tomorrow’”.

It’s a quote that I always try and internalize when I think about failure, and the courage we must have to experience it. The courage that ultimately turns failure into success.