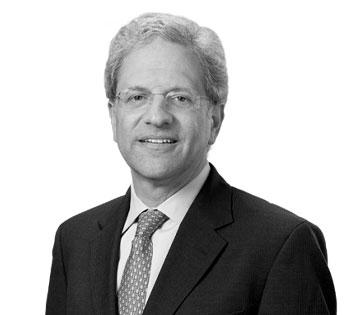 Bruce is recognized in the 2017 edition of Best Lawyers for his expertise in Commercial Litigation, First Amendment Law, and Media Law.  His publications include “Libel Claims Against Lawyers for Statements Made to the Press,” Communications Lawyer 21 (Fall 1998) (cited by several state appellate courts), “Senate Gridlock Causes En Banc Uncertainty,” The Recorder (July 12, 2013) (co-author), and “What You Need to Know About the Defend Trade Secrets Act,” The Recorder (April 27, 2016) (co-author).  Before joining Irell, he clerked for the Honorable Edward Rafeedie, United States District Court Judge for the Central District of California.

Bruce is a member of the Board of Directors of Coro Southern California and the Board of Directors of Bet Tzedek Legal Services.  For over twenty years, he served on the Board of the Los Angeles Chapter of the Crohn’s and Colitis Foundation of America (“CCFA”).  He is an early-stage investor in two Southern California startups – Tuition.io (helping borrowers manage and reduce their student loan debt) and HelloTech (providing on-demand in-home tech support).

Prior to law school, Bruce ran two successful congressional campaigns and worked in Congress and in the State of Connecticut Legislature.  During his legal career, he has represented elected officials and legislative bodies in redistricting litigation and has handled constitutional challenges to statutes and ballot measures.

• U.S. Court of Appeals for the Ninth Circuit and the Federal Circuit