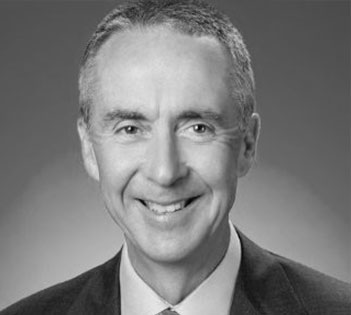 Cary has helped several global organizations through significant change. He worked at Bank of America from 1993 to 2000 and became senior vice president of corporate public relations following the company’s 1998 merger with NationsBank. In addition to managing sensitive issues like merger integration and job reduction, he was responsible for the announcement of a $350 billion community lending initiative, and he managed the combined company’s new brand roll-out in the western United States.

From 1991 to 1993, Cary was vice president at the Washington, D.C.-based public affairs firm of Robinson, Lake, Lerer & Montgomery. During that time, he handled media relations, issues management and crisis communications for several global companies faced with closure, liquidation or regulatory action.

Before joining Robinson, Lake, Lerer & Montgomery, Cary was director of communications and legislative affairs for the Defense Base Closure and Realignment Commission in Washington, D.C. As the commission’s principal media spokesman and congressional liaison, he helped win government approval of military consolidation plans that produced billions of dollars in U.S. taxpayer savings.

In 1988 and 1989, Cary was deputy press secretary in the Office of the United States Trade Representative, serving as spokesman and chief speechwriter for the president’s trade envoy during negotiations to liberalize global commerce. Between 1984 and 1988, he worked in Sacramento, California, first as director of communications for the California State World Trade Commission, then as a speech writer and public relations adviser to then-Governor George Deukmejian. During that time, Cary helped to establish California’s trade and investment offices in London and Tokyo. He also frequently represented the state’s interests in Washington, D.C., testifying before Congress and working with regulatory agencies to encourage the development of sound business policies.

Cary earned his bachelor’s degree from the University of California, Los Angeles.