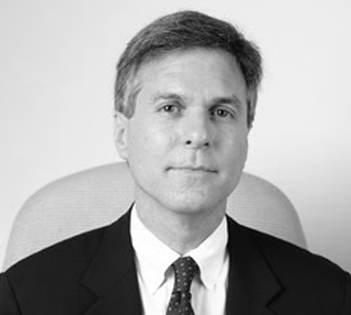 Craig Ehrlich is a private investor in numerous companies across Asia including the Philippines, India, Hong Kong, China and Taiwan. Craig was the lead independent director of Bharti Airtel for 13 years, the world’s 4th largest telecom company.  In the Philippines, Craig is Vice Chairman of publicly listed ISM and a former board member of several listed companies in that country.  He was also Chairman of Taiwan’s largest cable television company, Kbro.  Craig is currently Chairman of Novare Technologies Ltd., an Asian provider of technology services to banking, telecommunications and retail companies.

He is the former long time Chairman of GSMA, the world’s largest trade association for the telecommunications industry, a position he held for seven years.  His former board seats include ECI (NASDAQ), SUNDAY (NASDAQ and Hang Seng), Hutchison Telecom, Mobileum, and ITU Telecom.  He also serves as Chairman of GTI, a Beijing based open platform that advocates cooperation among global mobile operators.

Craig’s non profit affiliations include the UCLA/Peking University Joint Research Institute, founding Chairman of the Center for Global Management at the UCLA Anderson School and Chair of the UCLA Foundation Board.

He holds a B.A. degree from UCLA, MA degree from Occidental College and a postgraduate fellowship with Coro Southern California.

Having resided in Hong Kong for 30 years, he now splits his time between Los Angeles and Hong Kong.