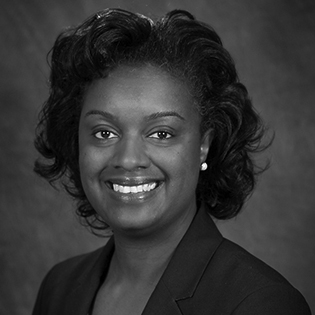 Marla Bleavins is the Deputy Executive Director and Chief Financial Officer for the Port of Los Angeles, the busiest container port in North America and with its AA and Aa2 bond rating, the highest-rated U.S. seaport operating without tax support.

In her over 20 years of service with the City of Los Angeles, Ms. Bleavins has served as Assistant General Manager at the Department of Convention and Tourism Development, Debt and Treasury Manager at Los Angeles World Airports and Finance Specialist in the Office of the City Administrative Officer. During her career, Ms. Bleavins has managed $7 billion in bond financings that have funded capital projects at LAX and throughout the City.

Ms. Bleavins has an undergraduate degree from Stanford University in Public Policy and Political Science and a Master of Business Administration from the Wharton School at the University of Pennsylvania.

In 2021, the Los Angeles Business Journal named Ms. Bleavins the “2021 Chief Financial Officer of the Year for Public Service”. In that same year, she was also recognized by the Northeast Women in Public Finance and the Bond Buyer publication as a “Trailblazing Woman in Public Finance”.