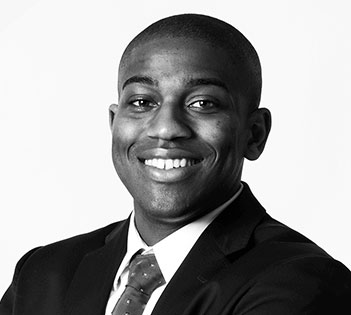 He has also been involved in local political affairs, by interning in the offices of Assemblyman Reginald Jones-Sawyer, then-Assembly Majority Floor Leader Chris Holden, and Congresswoman Karen Bass. Paris is a recent graduate of the Coro Fellows Program in Public Affairs, where he was placed with Metrolink, Strategies360, First 5 LA, the OC Building Trades Council, and the Liberty Hill Foundation. He hopes to pursue a career in public transportation, urban planning, or housing development, to resolve some of the major issues in the built environment affecting low to middle income Californians.