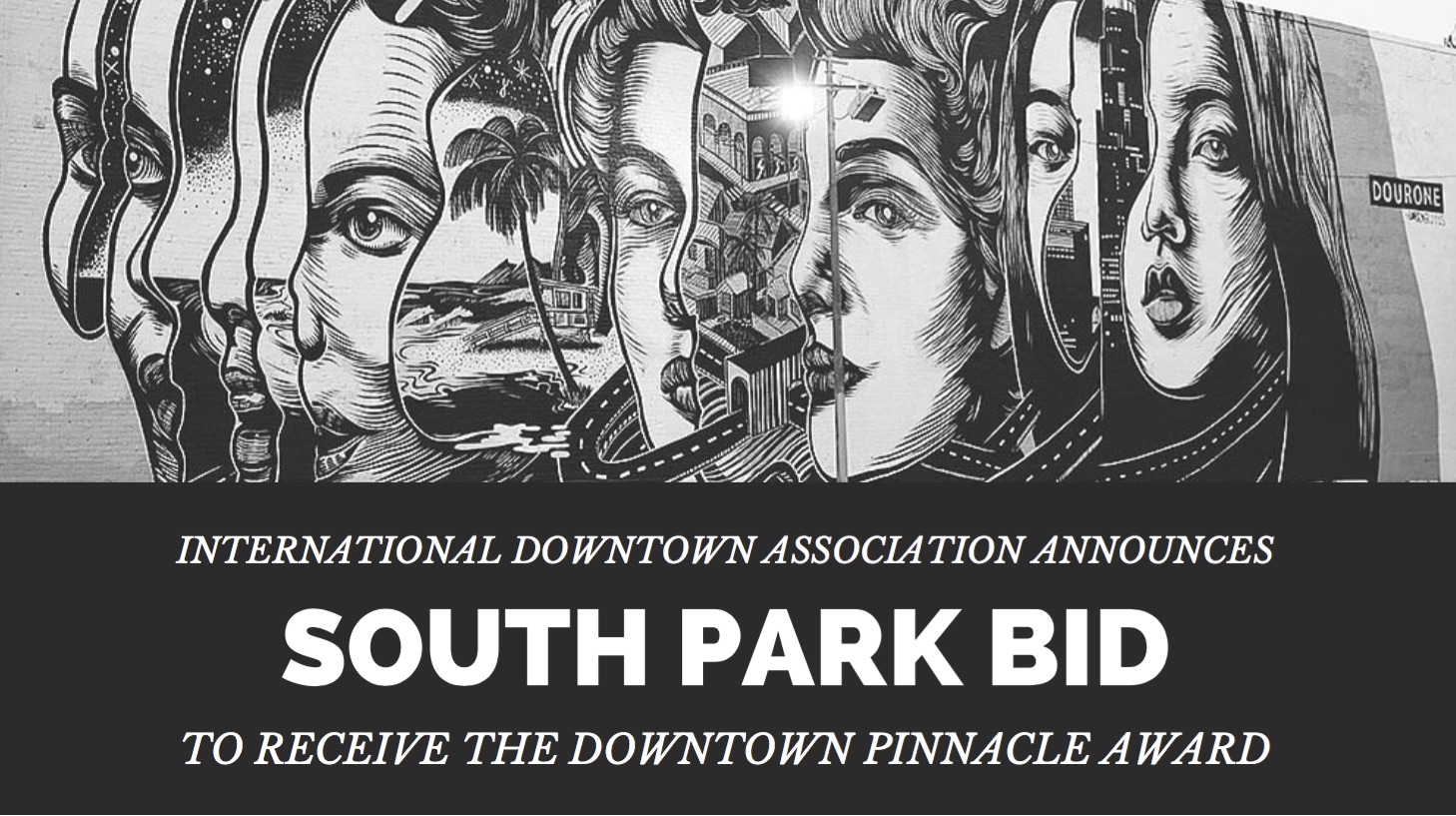 South Park has experienced a tremendous transformation in the last decade. Now the South Park Business Improvement District, which promotes the neighborhood and runs its clean and safe programs, has won a prestigious prize. The International Downtown Association this month announced the BID has earned what is called a Downtown Pinnacle award for its efforts to repair broken sidewalks, create new public art and cultivate the street’s landscape. The award recognizes improvements to a neighborhood’s urban design, function and economic value. The BID conducted the work, dubbed the “Streetscape Strategic Plan,” with a $90,000 budget, according to the organization. “We were able to accomplish a high-impact, replicable project with a relatively small budget and on an abridged timeline by building high-quality partnerships,” South Park BID Executive Director Jessica Lall said in a prepared statement. The award comes at a fitting time: The South Park BID is celebrating its 10th anniversary this year. To view the original LA Downtown News article, click here.