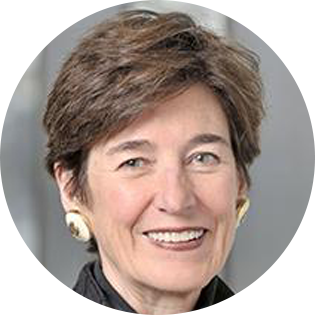 Prior to joining Manatt, Kathleen served in senior executive positions at Goldman Sachs Inc. and Bank of America. At Goldman Sachs, where her roles included chairman of Midwest investment banking and head of the Western region public-sector and infrastructure group, Kathleen participated in over $4.2 billion of water and power bond financings and counseled municipal utilities in California in their efforts to meet the state’s renewable energy standards. She also helped healthcare institutions navigate the challenges and opportunities presented by healthcare reform.

A former Democratic Party gubernatorial nominee, Kathleen has extensive experience in the public sector. As California State treasurer, she managed a $25 billion bond portfolio, oversaw a $32 billion cash management fund and served as a trustee on the boards of CalPERS and CalSTRS, two of the largest pension funds in the nation.

Prior to her campaign for treasurer, Kathleen was an attorney at a global law firm, where she was a member of the capital markets group working in public and corporate finance.