BACK TO WIL LUNCHEON PAGE 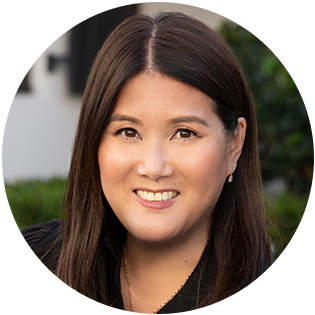 As Chief Development Officer, Corinne Verdery oversees Caruso’s entitlements, community relations, design and construction, focusing on doubling the size of the company and its offerings in Southern California. In February 2022, Caruso announced that Verdery would assume the top leadership role in the company as Chief Executive Officer should Founder & CEO Rick Caruso be elected Mayor of Los Angeles.

Combined with over 5 years at Caruso, Verdery has gained 30 years of experience specializing in the industry. She joined Caruso from NBCUniversal, where she was most recently the Chief Real Estate Development Officer. In that position, she was responsible for overseeing the 25-year $1.6 billion NBCUniversal Evolution Plan, a vital component to the company’s overall long-term success. Prior to that role, Verdery held various executive positions within the company for well over a decade, including VP of Global Real Estate, where she planned and built projects—ranging from hotels to theme parks—in major cities worldwide.

Verdery was also SVP of Oasis West Realty, where she successfully spearheaded the development and entitlement process of The Beverly Hilton and a new five-star Waldorf Astoria Hotel in Beverly Hills, which included the passage of a citywide ballot, and involved 19 public hearings and a voter referendum.