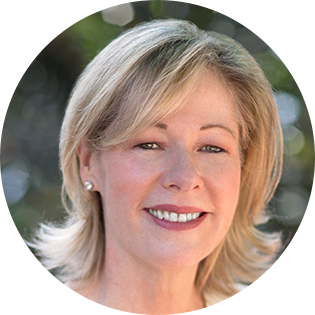 Janet Lamkin is United’s president for California. Appointed to the role in 2017, Janet drives the strategy for United growth in the state, which includes the airline’s hubs in San Francisco and Los Angeles. Janet leads United’s effort to be the leading airline for California customers, and works with multiple stakeholders to develop short- and long-term strategies to benefit United customers and to position United for further growth in the state. As United’s most senior executive in California, Janet engages with nonprofit and philanthropic organizations to deepen United’s roots in the California communities the airline serves.

Prior to this role, Janet served as the California state president for Bank of America. She was responsible for growing the business and strategically positioning the bank in California, including developing and maintaining relationships with in the corporate, government and grassroots sectors. Janet spent 20 years with Bank of America, serving in a variety of senior management positions.

Janet recently concluded a two-year term as the Chair of the Bay Area Council, the first woman to hold that post. The San Francisco Business Times has recognized Janet as one of the 100 Most Influential Businesswomen in the Bay Area for eight consecutive years. She has been a champion of diversity and inclusion and women’s leadership throughout her career, and she speaks regularly on these issues. She sits on the boards of several nonprofit organizations, including the German Marshal Fund, SFMOMA, the UCSF Health Executive Council and the California Academy of Sciences.

A native of Stockton, Calif., Janet holds a bachelor’s degree in political science from Westmont College and a master’s degree in international relations from the Australian National University.