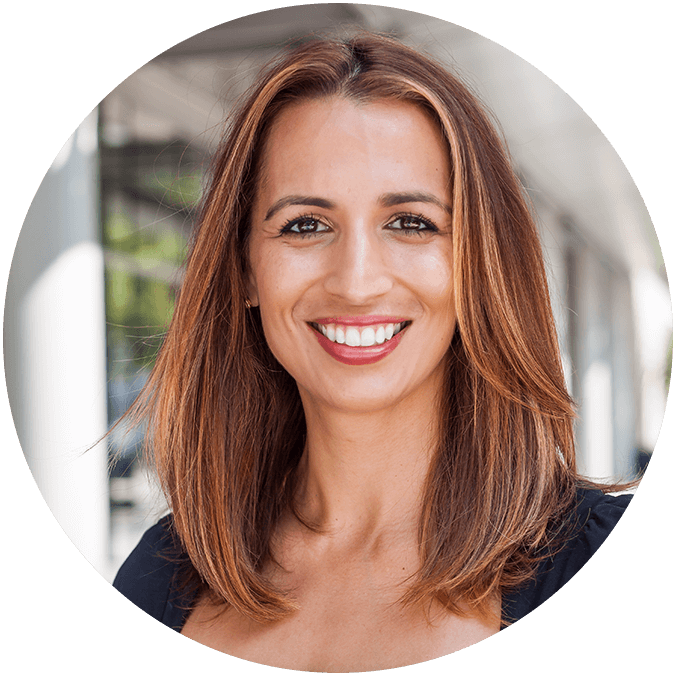 Coro Board Vice Chair, and President and CEO of Central City Association

Jessica Lall serves as the President and CEO of Central City Association (CCA), a premier advocacy organization focused on enhancing the vibrancy of Downtown Los Angeles and increasing investment in the region. CCA represents the interests of more than 400 businesses, trade associations and nonprofit organizations that collectively employ more than 350,000 people in L.A. County.

Since becoming CCA’s President and CEO in January 2017, Jessica has restructured the organization, broadened its membership and expanded its governance. She has strengthened its policy advocacy and civic engagement efforts, built diverse coalitions and expanded its thought leadership to produce meaningful results.

Prior to joining CCA, she served as Executive Director of the South Park Business Improvement District in Downtown L.A., where she envisioned and implemented a nationally lauded public art initiative, launched innovative pilot programs and elevated the neighborhood with a strategic branding and economic development plan. Jessica previously held the roles of Senior Policy Director in the Department of Economic and Business Policy for former L.A. Mayor Villaraigosa, Communications Director for the Austin Beutner for L.A. Mayor campaign and Chief Advancement Officer at Coro Southern California.

Jessica serves on the boards of the USC Board of Governors, Goodwill Southern California, Los Angeles Tourism & Convention Board, Coro Southern California and LA2028. She is a founding member of Lyft City Works Council – Los Angeles and on the Advisory Board for Urban Land Institute Los Angeles as a member of its Land Use Committee. Additionally, she served as a boardmember of Metro Charter Elementary School until 2019.