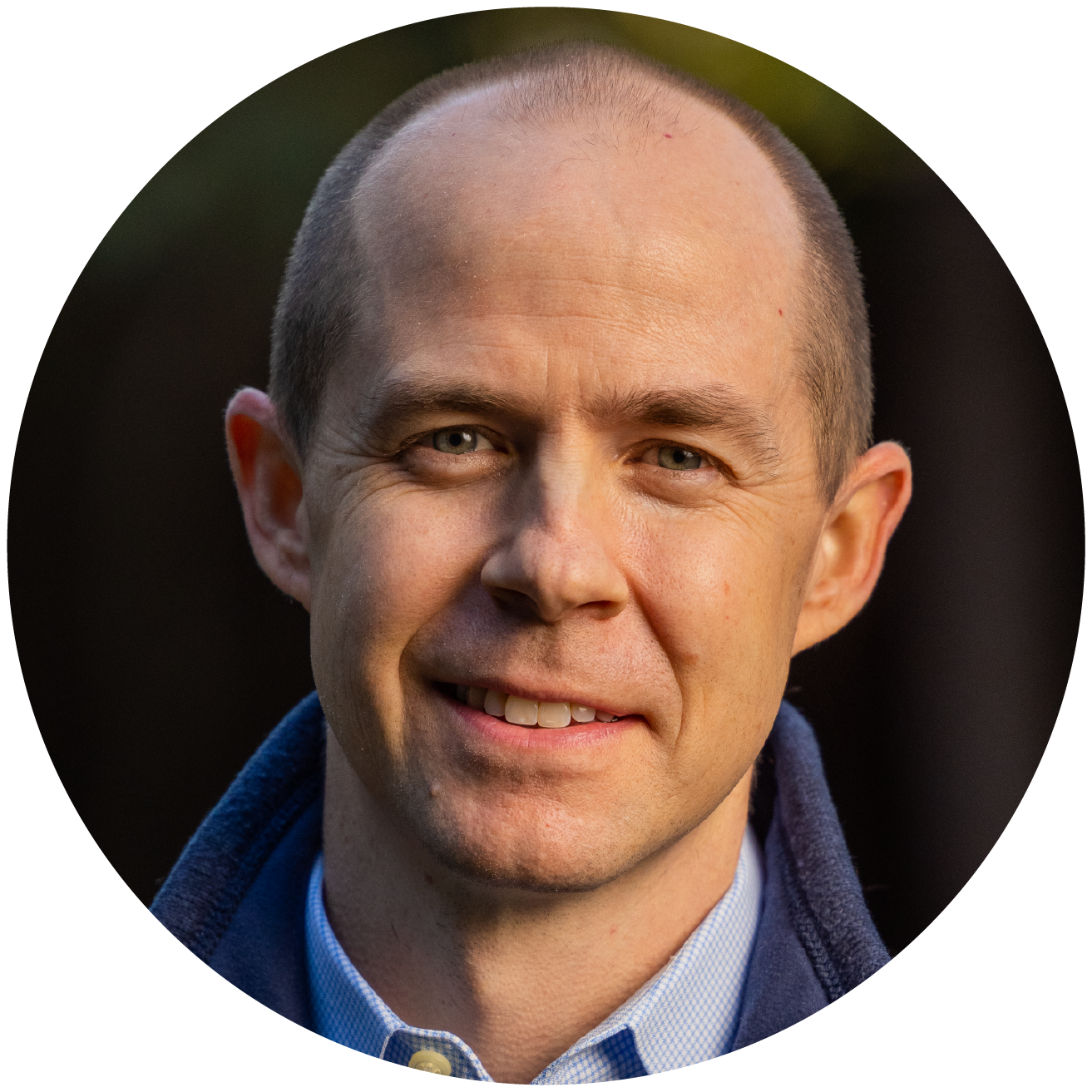 Coro Board Chair, and Chair of the California Democratic Party

Prior to his election as Chair, Rusty served as both President and Political Director of the Los Angeles County Federation of Labor – one of the Nation’s most vibrant Labor Movements representing 300 local unions and 800,000 hardworking women and men.

As a labor leader and political organizer for more than a decade, Rusty helped lead a successful campaign to raise the wages of nearly 1 million working Angelenos to $15 an hour and passed a progressive ballot measure to build more affordable housing and create good union jobs. A believer in the power of a second chance, Rusty built a program to help formerly incarcerated workers rejoin the workforce and secure a good union job.

In addition to his organizing work to empower working people through political action, Rusty has played a leading role in a number of important political and policy efforts. In 2008, Rusty served as the California Political Director for Obama for America. Early in his career, he served as the District Director for Congressmember Ted Lieu, as well as in the office of the late-Assemblymember Mike Gordon.

Rusty is a Veteran of the United States Navy and deployed to Afghanistan in 2012-2013 in support of Operation Enduring Freedom. Rusty is a graduate of Loyola Law School and a poor excuse for a piano player – although he’s a slightly better piano player than he is a lawyer. Rusty lives in Pasadena with his beautiful wife, Sandra Sanchez, and their constant sidekick, a Chocolate Labrador, Charlie.