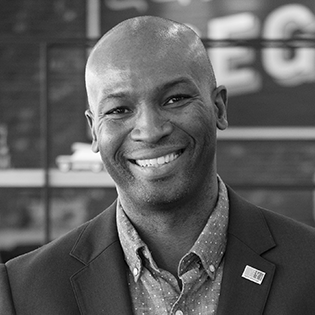 Allen serves as the Chief Operating Officer at Workrise. Prior to this role, Allen was the Head of Market Strategy for Lyft where he was in charge of long-term and growth planning for their Global Ridesharing business lines. Before joining Lyft, Allen was the first LA-based General Manager for UberEATS, Uber’s food delivery operations, where he led the launch of Uber’s first standalone app in the US and expansion to San Diego, Orange County, Palm Springs and the Inland Empire. Before joining Uber, Allen co-founded Ebyline, a content marketing start-up, in 2009 and served as Chief Operating Officer. Allen earned a BBA with Distinction from the University of Michigan and an MBA from the Harvard Business School. A long-time resident of Los Angeles, Allen has been actively involved in community-based volunteering, including formerly serving on the KIPP LA Board, and coaching baseball at Ladera Heights Little League.