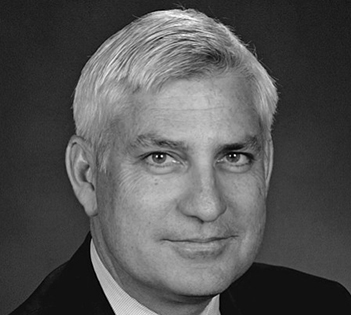 Jeffrey Kightlinger is general manager for The Metropolitan Water District of Southern California. As general manager, he is responsible for implementing the policy directives of the Board, including working with elected officials and member agencies to carry out the Metropolitan’s mission. The General Manager reports directly to the Board of Directors and provides leadership and management of the water district’s public policies and strategic initiatives, assets and resources, and all administrative, operational, and financial activities for Metropolitan.

Kightlinger earned a bachelor’s degree in history from the University of California, Berkeley in 1981 and a law degree from the Santa Clara University Law School in 1985.