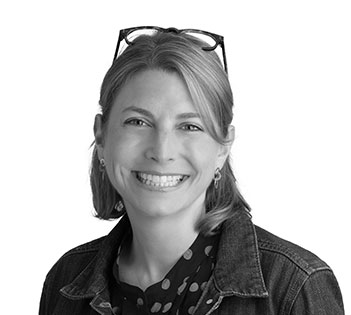 Lindsey Kozberg is a principal with Park & Velayos LLP, where she brings more than two decades of experience in public affairs and advocacy working for governments, nonprofits, law firms and universities to complex land use challenges.

Ms. Kozberg has served as chief communications officer for the largest public health organization in the U.S. dedicated to ending tobacco-related death and disease and was vice president for external affairs at the nonpartisan RAND Corporation, where she led a team of more than 100 outreach professionals who connected RAND’s researchers and their work with policy and decision makers around the world. She is a former director of public affairs for the U.S. Department of Education and a special assistant to President George W. Bush.

Ms. Kozberg has also worked as vice president for development at a commercial real estate development firm, as an associate with Latham & Watkins LLP, and as an advisor with the public strategy firm California Strategies. She has also been an instructor at the USC Annenberg School of Journalism and Communications and a fellow at the Jesse M. Unruh Institute of Politics at USC.

A graduate of Princeton University and Stanford Law School, Ms. Kozberg is a passionate supporter of Los Angeles-area youth-serving cultural and educational institutions. She currently serves on the boards of ExED, Great Public Schools Now, the Los Angeles Parks Foundation and the Partnership for Los Angeles Schools.