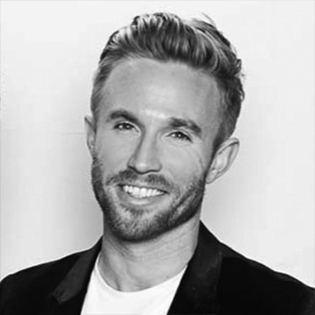 Matthew Welsh is Director of Government Affairs at Opiant Pharmaceuticals, a specialty pharmaceutical company with a mission to create best-in-class medicines for the treatment of addiction and drug overdose. Headquartered in Santa Monica, Opiant is the original developer of NARCAN nasal spray, an opioid overdose reversal agent.

Before joining Opiant, Matthew spent eight years at Amgen, a biotech company based in Southern California, working on state and local legislative issues in California and Hawaii as well as managing the company’s Political Action Committee.

Prior to that, Matthew began his career in Washington, DC, as a political fundraiser. He worked for a national party committee as well as campaigns at the local, state, and federal levels including Mitt Romney’s 2012 presidential campaign where he served as Deputy State Finance Director for the DC/MD/VA region. While working for Romney for President, Matthew helped his region break fundraising records by raising a total of $25,000,000 in the primary and general elections.

Matthew earned his Bachelor of Arts degree in English at The Catholic University of America in Washington, D.C. He and his fiancé, Anthony, reside in the Hollywood Dell neighborhood of Los Angeles.