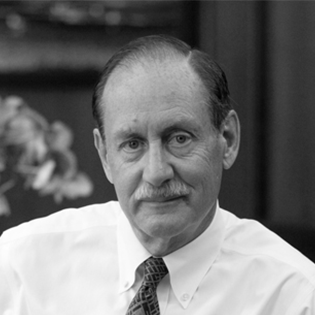 Congress for the New Urbanism (CNU)

Rick Cole is the Executive Director of the Congress for the New Urbanism (CNU) which advocates for building cities that work for everyone. CNU works to ensure livable, equitable and sustainable cities, towns and suburbs through legalizing walkable urbanism, supporting complete neighborhoods and designing for climate change.

Cole spent 20 years in executive management roles as Deputy Mayor for Budget and Innovation for the City of Los Angeles and City Manager of three Southern California cities, Santa Monica, Ventura and Azusa. He has been recognized as one of “America’s Public Officials of the Year” by Governing Magazine and one of the “Top 25 Doers, Dreamers and Drivers” by Government Technology Magazine. He has won awards for municipal management excellence from the American Society of Public Administrators and the Municipal Management Association of Southern California. The Los Angeles Times called him “one of Southern California’s most visionary planning thinkers.”

Cole was an active leader in the International City Managers Association and the City Managers Department of the League of California Cities. He received a degree in American Studies from Occidental College in 1978 and earned a Master’s Degree in Journalism from Columbia University in 1979.