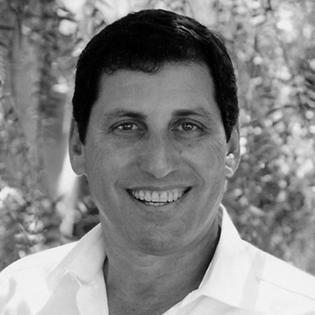 Ronald J. Greitzer is President of Los Angeles Fiber and Reliance Carpet Cushion, and is one of the largest recyclers of post-consumer carpet in the world.

For the last seven years Ron has served on the board of Coro Southern California and is the current Treasurer. Ron and his wife of thirty-one years, Carolyn, have three children, Steven 31, Adam 28, and Marissa 25 and live in Bel Air, California.