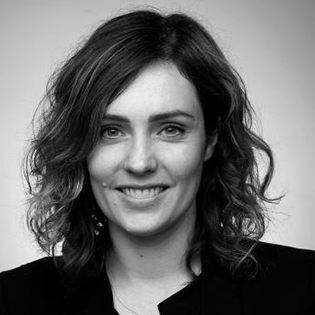 The Eli and Edythe Broad Foundation

Vice President and Chief of Staff

Suzy Jack is Vice President and Chief of Staff at the Eli and Edythe Broad Foundation, which seeks to advance the public good by investing in education, science and the arts. Jack serves as a strategic partner to the President and is responsible for driving and executing the Founders’ and President’s objectives. In this role, Jack wears many hats and serves as an advisor, problem solver and implementer across all areas of philanthropic focus and organizational operations for both the Foundation and the Broad Family Office.

Jack previously served as Vice President of Public Affairs for the Los Angeles Times where she directed strategic initiatives, programs and partnerships to build and enhance the paper’s relationship with key stakeholders and communities in Southern California. Jack also oversaw the company’s events business — a key area of new revenue development to support LA Times’
journalism — which she grew by more than 35% during her tenure.

Prior to the LA Times, Jack served in a number of senior roles within the City of Los Angeles. She was appointed by Mayor Antonio Villaraigosa as deputy mayor in 2012 to oversee and execute his legislative priorities. Prior to her appointment, she worked on a range of policy areas for the Mayor, including education, youth development, arts and culture, public works, public safety, business and economic development and issues impacting the LGBTQ+ community.