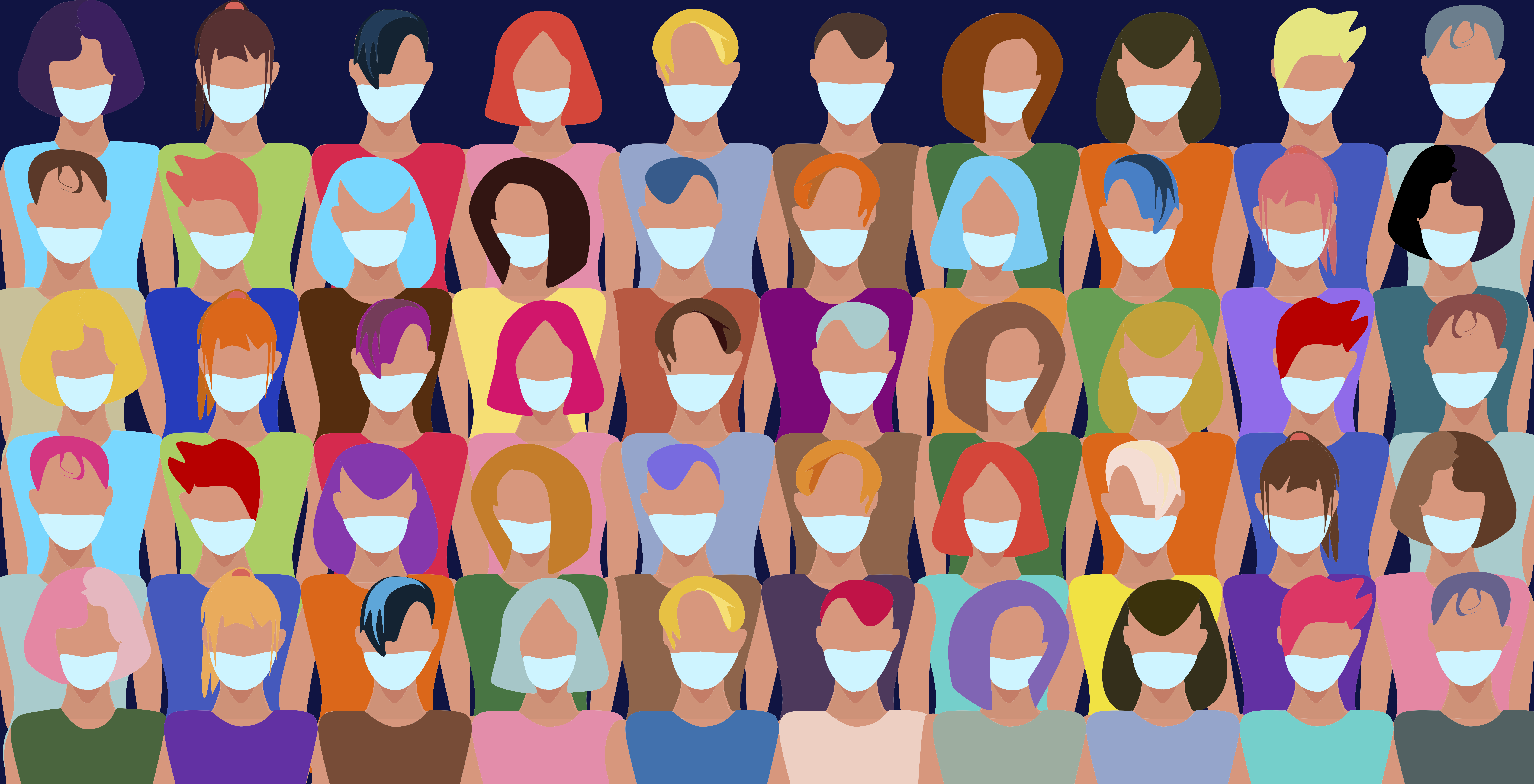 The Focus Week was peppered with interviews with incredibly interesting, well-rounded individuals who had deep insights into how the pandemic had affected the city and their work. One common theme was the move to digital and how this simultaneously exacerbated inequities between those with more privilege and marginalized communities, but also in some ways had been an equalizing force. For instance, the move of public schools to online education made it more difficult for certain children – specifically those with poor internet access or no private spaces – to participate in learning. However, the now-online nature of neighbourhood council meetings doubled or, in some cases, tripled the amount of attendees. Furthermore, returning to the example of education, we discovered that the education sector was really taking it upon itself to ensure every student received a laptop or other form of digital access. Fellow Jamie Lam reports a significant “aha” moment related to what we learnt about healthcare – we were told by a non-profit hospital that 80% of a person’s health is determined by social determinants and 20% from actual medical care. “In learning this approach,” Jamie says, “I thought about how the pandemic long exacerbated inequities within the systems we operate within: economic, education, the very rights our country gives us. Yet, as we talk about recovery, we talk merely about the vaccine’s efficacy, and little about the vulnerabilities that existed long before the pandemic.”

This leads us to another major theme of the week: the ways in which the pandemic expanded or changed the roles of various organizations. Nonprofits who had sworn to stick only to long-term, systematic change programs were now readily creating mutual aid programs to provide short-term relief. Government departments and boards were now massively expanding their reach and breaking down bureaucratic barriers to fight the effects of the pandemic. For example, the City succeeded in getting a massive number of unhoused people off the streets through Project Roomkey, a hotel-voucher program; this was something they had never been able to do in the past, but the pandemic gave them the opportunity and the ability to do so.

In this vein, learning the ways in which COVID-19 had created opportunities – rather than just barriers – to change a system that had long been stuck in its ways really shattered our preconceived notions about what a pandemic is. In other words, the pandemic highlighted the inadequacies of the system, but in doing so also forced the system to change. Fellow Alden Lundy said, “The emphasis on how disproportionate the impact of the virus has been on communities of color was extremely important to see. Not only medical effects, but also the secondary economic effects on workers and rent.” We, thus, also observed the deep intersection between the pandemic and the Black Lives Matter movement – as we heard from several interview guests, the pandemic led to the culmination of tensions which had existed for a long time. This acceleration of the conflict was ultimately productive, because the movement led to a much-needed change in the grand narrative of the nation.

We have various Coro tools and frameworks to thank for many of these insights and discoveries – our effective inquiry skills were put to the test in deciding what to focus on when we went into interviews. Furthermore, determining the purpose, outcomes, and process for each interview in advance was deeply helpful in maximizing our time with our interview guests, rather than just diving in blindly. By intentionally deciding which avenues of inquiry we wanted to explore in advance, we were better able to craft more effective questions and have deeper conversations with our interview guests that allowed us to better understand the complex impacts of the pandemic. Finally, taking a broader, systems mapping approach to debriefing our conversations allowed us to make connections between different sectors – Fellow Jenna Karic stated that one of her biggest challenges of the week was “the amount of field-specific information we were given”. Similarly, Fellow Jamie Lam expressed how she struggled to “connect the dots” with the breadth of information we were receiving. “Hearing about the pandemic from so many different perspectives forced me to approach every statement with an inquiry about where they were coming from,” Lam said. “But the systems mapping helped me transcribe so many of our learnings and synthesize them into a cohesive narrative.” That final narrative is what you’re reading here!

Finally, a new avenue that we learnt a little about, but would love to further explore is – as Fellow Philine Qian eloquently outlines – how “Washington’s lackluster pandemic response may encourage foreign governments to bypass the capital altogether and work directly with cities like Los Angeles for business deals and partnerships.” It seems that Los Angeles’s direct relationships with foreign entities and corporations will further be strengthened as an interesting result of the federal response to the pandemic. You can read more about the federal response to COVID-19 here.