FOCUS WEEK #2 Land Use, Housing, & Development in a Post-Pandemic LA 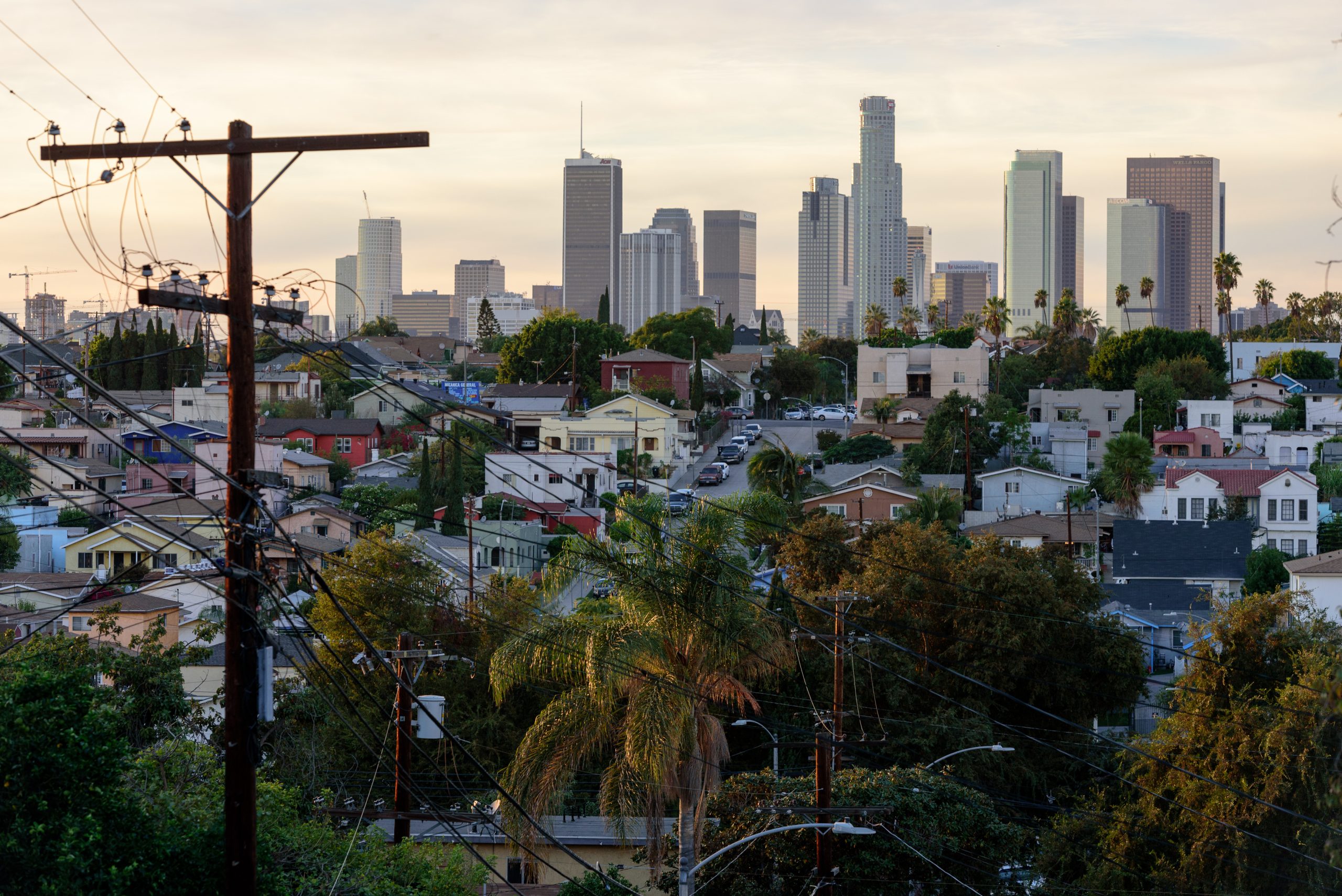 FOCUS WEEK #2: Land Use, Housing, & Development in a Post-Pandemic LA

On November 16, the 63rd class of the Coro Fellows Program in Public Affairs started a second consecutive Focus Week honing in on a different critical challenge in the Los Angeles region. While last week’s interviews and research focused on the impact of the COVID-19 pandemic on the region, this week’s activities dove into the complex challenges of affordable housing and homelessness in Los Angeles. Due to the most recent media attention to the lack of permanent affordable housing and highlighting of the homeless crisis, one could easily be mistaken in thinking that these problems are relatively new phenomena. However, over the course of the week, we were continuously faced with the reality that both of these issues have been persistent, systemic crises in the region that are exacerbated by continual setbacks and political inaction.

The week was started with the assignment of a deliverable, marking this time around as different from the last Focus Week. We eleven Fellows split into three teams to each take up a different lens in order to prepare a policy memo addressing the challenges of affordable housing, land use and land policy, and homelessness. The memo was the first official small group assignment that the cohort has taken up this year and the type of assignment shaped how the cohort conducted the week. Even the way that Fellows interacted as a group was influenced by the divided structure as three groups that all had different focuses and policies now needed to split resources, interviews, and questions fairly.

The Fellows banded together, working late a number of days with full quorum, parsing out interview guests and the work of the week that needed to be accomplished. Each day we were blessed to have thought-leaders, activists, and experts share their insights into the challenges around affordable housing and homelessness. Trying to uncover where the friction in the process existed, the Fellows asked survey questions around the known issues of cost and legal challenges to supportive and affordable housing. Fellow Matthew Rafeedi commented that coming into the week he believed the issues were easily solved if the political will was there –   “Instead, I found the political will to address this issue is there, but the solutions are complex and difficult to make a reality.” From each interview, the Fellows noticed fairly common contradictions or beliefs interview guests held in conflict or opposition to one another. However, as Fellow Jamie Lam pointed out, “because there were so many varying perspectives and also data points, all of them felt valid.”

The diversity in the wealth of information comes across clearly in the fact that from the same pool of interviews, each policy memo found different tangible steps forward that the city could take. Fellow Aditi Shenoy also found it difficult for the group to constantly find connections and synthesize the information into a defined path but her biggest takeaway from the week was “one of hope!”

When learning about the supporters, opponents, and creators of new housing projects each faction saw fault in the other’s approaches as being the problem. Developers griped about the restrictions that government places on affordable housing, government auditors complained about overruns in cost, and citizens were resistant to a project’s very existence without additional restrictions that would protect their interests as local homeowners. It was clear that the affordable and supportive housing crisis requires buy-in from multiple sectors and community groups in order to reach a conclusion. Although these crises seem grim and unapproachable, members of the cohort saw promise in short term actions and long term approaches focused on consensus building. The focus on changing to a long term strategy of cooperation and consensus-building can be seen through articles like this one in the Los Angeles Times.

To best address the challenge of supportive housing within the City of Los Angeles, the small group consisting of Fellows Marissa Mota, Aditi Shenoy, and Jenna Karic decided that they needed to provide a recommendation that was both realistic and agreeable to all major stakeholders. Even more, after hearing a variety of interviewees express their discontent with the lack of cross-sectoral coalition-building around homelessness, the group decided that the only way to make progress was to invite compromise. Originally, Fellow Jenna Karic “envisioned [the supportive housing] group proposing a policy that would be sweeping and game-changing,” but later said that, “it quickly became clear that the optimal solution was nowhere near as grandiose as previously imagined.” Rather, the group realized that a massive overhaul of existing policy was unlikely to be as effective as smaller, more targeted approaches that build on prior policies like Assembly Bill AB67.

Going forward into our Nonprofit Placements, the Fellows will be actively integrating the ways in which we can implement what we learned from this Focus Week into other challenges. Taking measured steps forward together when the task seems unapproachable and unassailable is the only way to move forward at all.