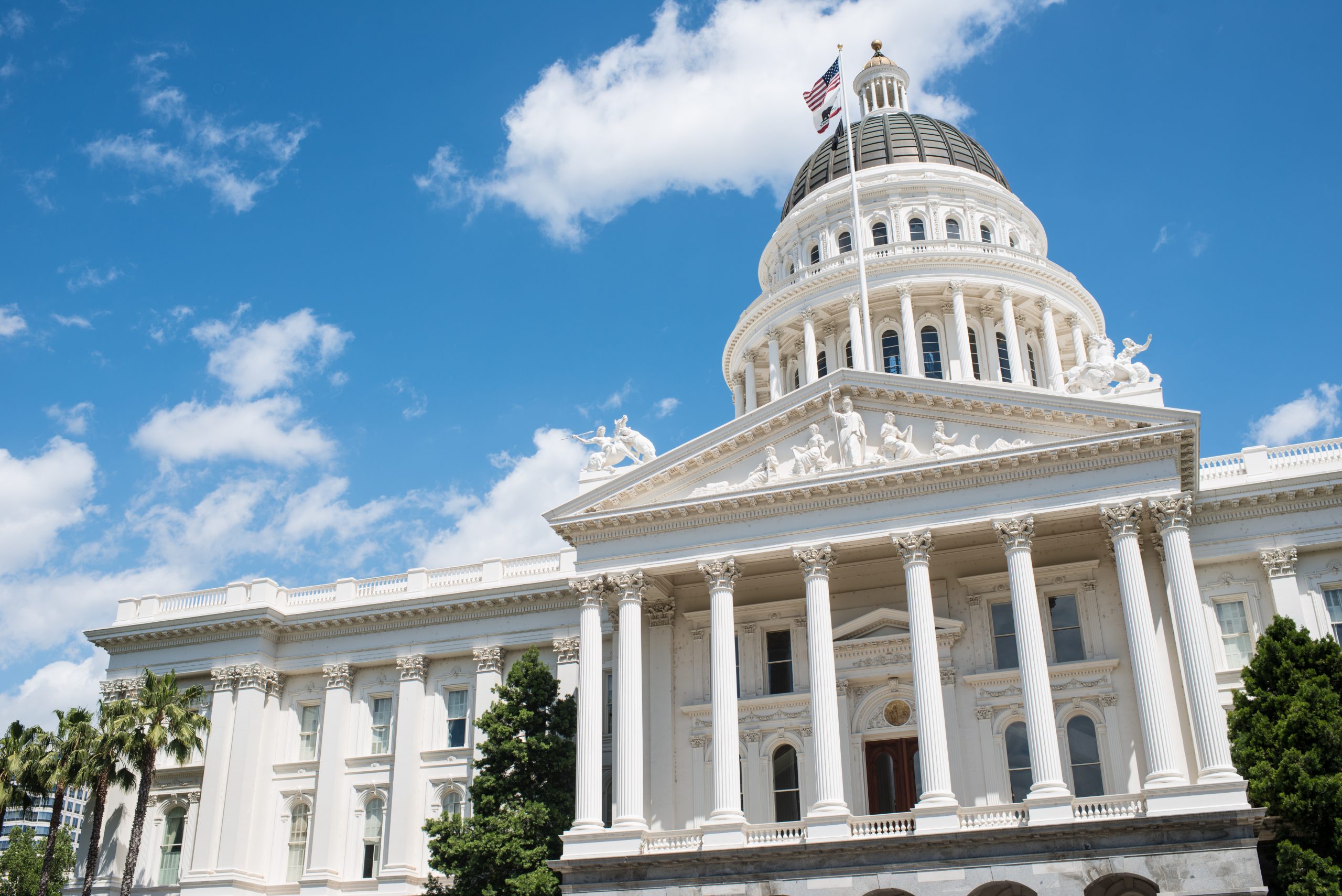 Every year, the Fellows visit Sacramento for State Government Week. This year, things were a little different. Instead of running around the halls of the State Capitol, the Southern California and Northern California cohorts convened over Zoom. Instead of sharing meals and hotel rooms, we shared Zoom breakout rooms. Instead of bumping into elected officials in the bathroom, we collectively struggled with technical difficulties, forgetting to unmute ourselves before speaking. While the setting was different than years past, the traditions that make Sacramento Week as memorable as it is for the classes before ours remained. Fellows conducted over 50 interviews, with governmental and non-governmental stakeholders, and worked in a group of 23 Fellows to synthesize our learnings into a final presentation at the end of the week and in front of the Coro community.

The start of the week, and the presentation, were framed through the question: “Who governs California?” A broad question, but one that generated much excitement and thought. The SoCal Fellows felt confident in their ability to go through the process to arrive at an answer. As Fellow Aditi Shenoy stated, “After all, by this point in the program, we’d become a well-oiled machine – we understood each others’ strengths, weaknesses and working styles, and had established clear processes to get work done collaboratively, efficiently and effectively.” So this wouldn’t be too difficult. Or so we thought.

We couldn’t have been more wrong.

Going into Sac Week, the Fellows realized just how different state government was from the more local government we’d been focusing on in our previous placement. Working with another whole cohort, in total a group of 23 people, was going to be much harder than expected. We faced hurdles surrounding teamwork, collaboration and working with a new group of Fellows, who had their own sets of values and working norms. Fellow Philine Qian noted the microcosm that was our combined cohorts: “True democracy amongst a large group of people holding relatively equal power is very challenging. It requires patience, intentionality, and commitment to listening, respecting and considering all opinions and voices in the room before making decisions. This is a painstaking but often rewarding process.” Notably, Fellow Jenna Karic agreed, noting “much of the experiences of cross-cohort collaboration served as microcosms for the state governance system here in California. To make tough decisions across groups – some of which are inevitably siloed from one another – it is imperative that each side approaches the table with a sense of empathy and willingness to compromise.” Fellows established shared norms and values in the beginning of the week, but beyond that, it took deeper intention to collaborate further along the week.

In some ways, the cohorts’ collaboration felt like an allegory, even a microcosm, of democratic government in California. There are a large number of stakeholders that need to be considered within the state, across sectors. One example of this is with ballot measures. Fellow James Crisafulli stated, “I learned a lot about how California’s direct democracy system, which many other states do not share, allows voters to exert tremendous influence over the state’s governance structure. I also learned how sticky this process is, as propositions that have passed are very difficult to undo.” Fellow Victor Pacheco also spoke to the nature of power within state government, which was another parallel we observed between the dynamic of our combined cohorts and larger democracy. He said: “Power is not clear-cut in California governance. It is not held by any one entity: those with perceived power consider the power to be held by someone else.” Similarly, in our groups, we realized that no one person held the most power – responsibility and duty were shared.

We had similar discoveries about how power was shared, and plenty of unexpected insights about interesting places where power really lies. For instance, as Fellow Angel Lira eloquently put, “an ‘aha’ moment for me was realizing how much power the staff of elected officials have, especially high-level staff like schedulers, lead policy advisors, and the chiefs of staff”. Using systems mapping and organizational analysis tools, Fellows were able to really map out who had the power – whether those were individuals like staffers or the Governor, or institutions like the legislature or specific government agencies. We also had the opportunity to interview Governor Gavin Newsom that week, which really enhanced our learning.

Fellows had plenty of moments during which our assumptions were challenged, too. As Fellow Alden Lundy said, “At the start of the week I believed that lobbyists held a disproportionate amount of power over California state politics, but throughout the week we learned much more of the minutiae of power dynamics. Although lobbyists hold influence, the real power comes from the understanding of process and personal relationships.” We also learned a lot of new information about how power shifts, and had shifted due to the pandemic. As Fellow Philine Quian eloquently observed, “The COVID pandemic has expanded the power of the executive/office of the Governor to make quick decisions with large amounts of money in a way that was not possible prior to COVID”. Declaring Emergency due to COVID centralized power within the Executive. This was an important observation for the Fellows’ final analysis, which was amalgamated in the form of a presentation.

Ultimately, the Sacramento Week tradition was a culmination of the tools and learnings we have gained over the past four months, with an additional opportunity for reflection as a cohort on our values and norms. We look forward to moving into our private sector placement as we continue developing our systems thinking and problem solving skills.